3M French teams up with YC$ for the new music video “Gots 2 Go.”

Make some noise for these two Toronto rappers, who just recently introduced us with their new music video called “Gots 2 Go.” 3M French and YC$ came together to make a new hit for their fan base, and it’s already racking around 140k views on YouTube.

This is the latest song that 3M French dropped in collaboration with YC$, following his single “Fly Away.” Like with the previous project that he did with @StrvngeFilms, French – once again – teams up with @StrvngeFilms to shoot and produce the “Gots 2 Go” music video. Mix and mastering were done by @Deejaym0. The song will give you such vibes – the whole team behind this project made sure it reaches all standards of today’s music scene.

Since joining the Hip-Hop/Rap music scene, 3M French has been very busy – from releasing collab after collab to preparing to release his albums. Up today, he managed to put out in the music scene 3 albums – “Triple Threat” in 2019, and “Makin Money Moves” in 2020.

Check out the “Gots 2 Go” music video above, be sure to follow the work of 3M French, and stream his songs on all available platforms. 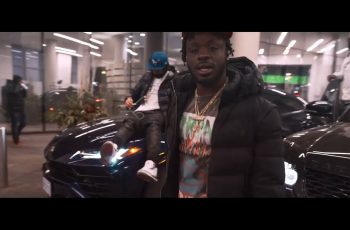 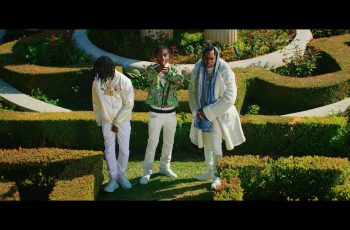 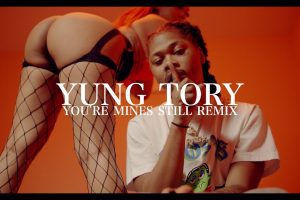 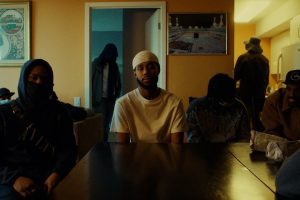 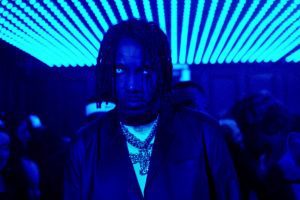 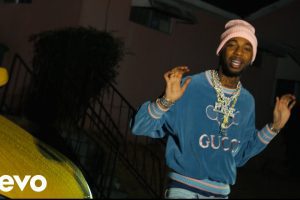