The self-proclaimed “New Drake” aka 2KBABY releases a new and highly controversial song and video titled “Ohio River” stating clearly that even though some time has passed scars are still there.

The song is actually not an original piece but a remix of the original song written by Sam Cooke in 1964. Nonetheless, we can notice 2KBABY’s unique style that turns this song into a whole new experience.

What does the title of the song stand for?

A blast from the past, the “Ohio River” stands for the river which the  African American slaves crossed in order to gain freedom. Also, Native Americans used the Ohio river for transport and trade for over a decade.

Why does the music video open up scars?

In the music video 2KBABY is being whipped by a white man, thus paying homage to the long and hard history of African Americans. Later in the music video, he kills the white man that previously tortured him.

Neither the flow nor the rhymes disappoint

The flow is kind of nostalgic, however, it reminds us of the ongoing fight for equality and freedom in America.

Some say that the past should be left in the past, however, there are many positive comments saying that 2KBABY gave a huge contribution to the fight for equality and change.

To keep up with 2KBABY’S work check out his Instagram page: https://www.instagram.com/2kbaby/

Not gonna cry in the moment

But I wanna cry in the morning”

If you want to take a break from the fast songs, watch the epic music video at the top of the page.

Tell us what you think in the comments: Is 2KBABY the “Next Big Thing”? 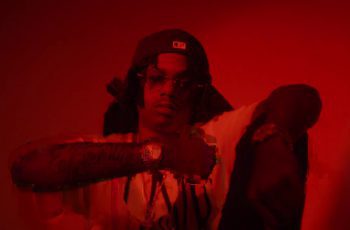 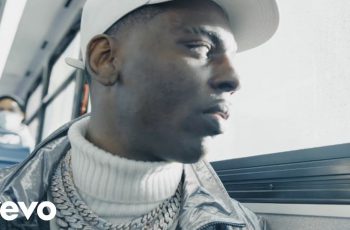