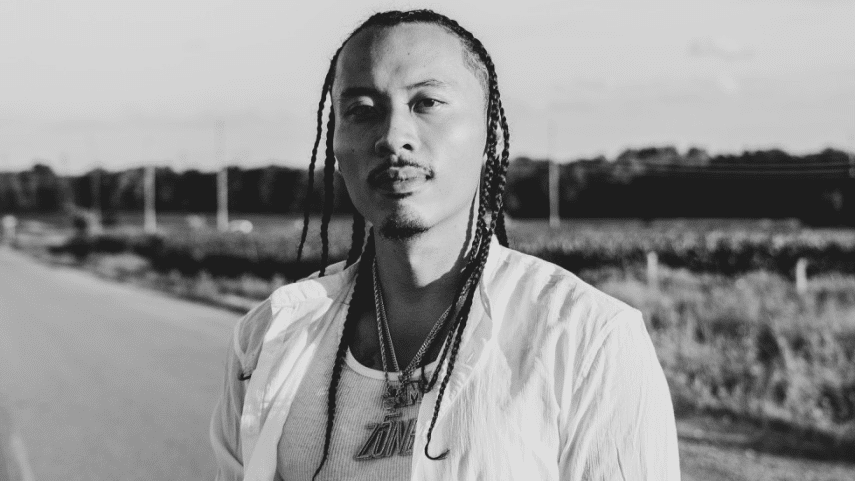 The thing about the modern era of becoming an artist is it is impossible to get by without video content. Be it Instagram stories, TikToks, or music videos, you absolutely must have this presence if you want to succeed. Though a musician’s specialty is usually the music itself, so that’s where you bring in a professional. Director Huss has been doing music videos for years and is an absolute titan in the field. Whether a small shoot or large production, Huss has the skills to make it happen.

Huss’s family originally came from the Philippines, before moving to Bahrain. His two parents were always hard working and close knit, and it was during their time in Bahrain that they had their first child: Josiah Bocalan. Early on in his childhood, they made the move to Ontario and settled down in a town outside Toronto called Ajax.

Firstly exposed to music with his family, Huss fondly recalls the gospel hymns of churchgoing in his youth. But it was through his aunt and uncle that Huss really began to grow into his own musical taste. In the basement of their house were mountains of CDs that the young director would go through, letting him into all sorts of different genres. Maroon5, Beastie Boys, Green Day, and Michael Jackson were just some of the artists he was listening to in those days.

From Shirts to Shoots

Videography was initially not the pursuit that Huss was shooting for. Before coming into the business, Huss was working on an original clothing line by the name of “Color$ Clothing”. Unable to afford a photographer/videographer at the time, the director took it upon himself to begin making the visual content. Using the savings acquired from his clothing line, Huss went and bought a high-end digital camera and got to work.

He still remembers the day when he felt his first great success. Already working with artists throughout the Greater Toronto Area, Huss’ talents were beginning to be recognized by an international audience. Being flown out to places like Jamaica, New York, LA, Phoenix and Thailand for his skills, Huss began to feel the gravity of his talents sink in.

The biggest influences in the young videographer’s life can be traced to his family. He mentions his mother and father both overworked themselves, but still providing for the household. Deeply spiritual himself, Huss also uses his faith and the life around him as muses for his work. Still doing it today for the feeling of turning nothing into something, Huss is always on his grind making amazing videos. Tune into his Instagram to see the artistic eye of this director.

MixedByKrnos, An Engineer from The Dominican Republic