TORY LANEZ SHAKES THE MUSIC INDUSTRY WITH A MUSIC VIDEO FOR “BAND A MAN”.

It feels like just yesterday Tory Lanez dropped his successful album “Playboy”, however, the notorious rapper just keeps on giving.

Just a couple of days ago Tory Lanez challenged his fans to leave 20,000 umbrella comments on his Instagram post and he will “unlock” something. His fans clearly did their part very quickly.

How did Tory Lanez surprise his fandom?

No wonder the video is fire because Torry himself edits and co-directs most of his videos.

Tory spits right from his heart, and during the video, we get a feeling that he is taking us on his creative journey.

The scene with the party just gives us those summer vibes, making it perfect for the months that will follow.

Tory Lanez does not waste his time despite his public incident with the famous Grammy-winning female rapper Megan the Stallion, the Canadian rapper and songwriter showed the public that he has no time to waste.

He said everything he needed to say on his album “Daystar”, and he is now ready to focus on his evolving business.

An interesting fact is that Torry is not just making his legacy in the music industry, but he has recently opened his own ice cream shop.

Out the club, bitches goin’ crazy, say they want a pic

Try to set me up, my dawgs’ll kill you, ain’t no Michael Vick”

Rate the music video in the comment section below, thank you for reading! 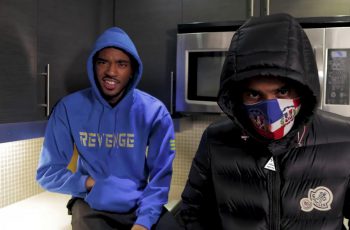 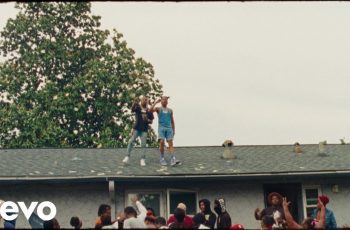