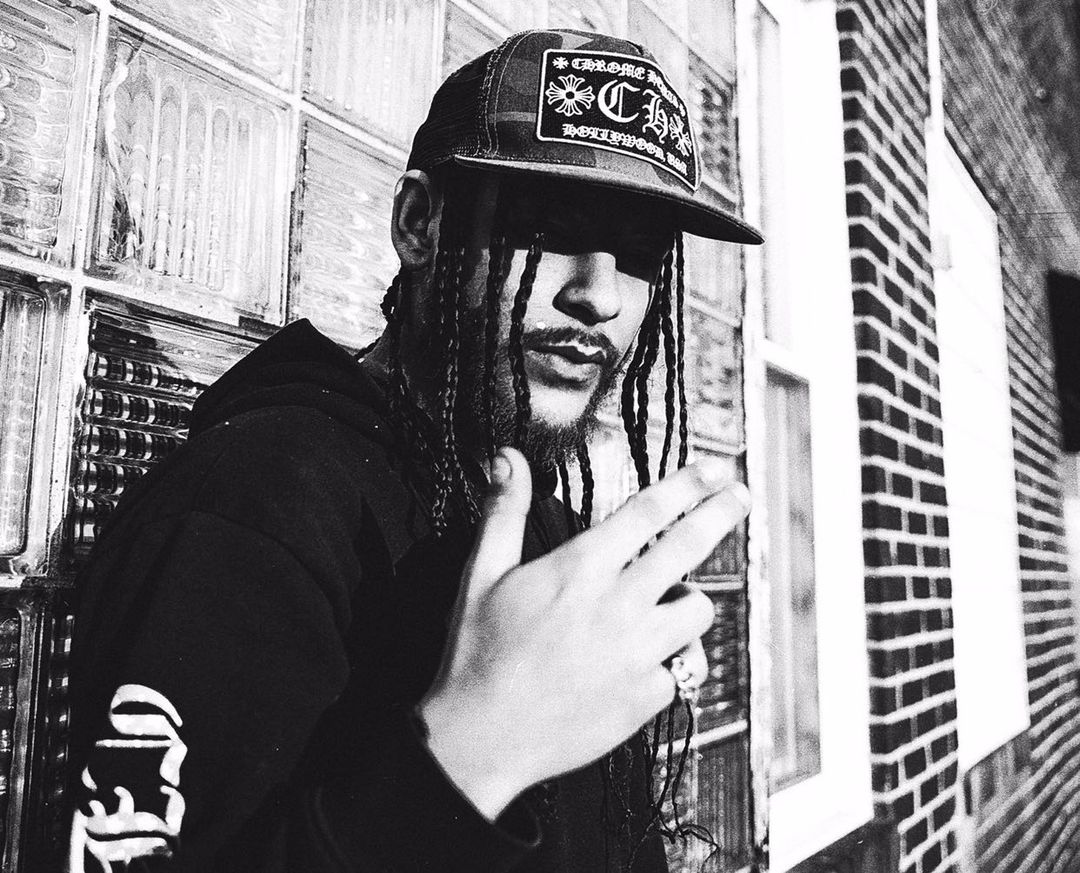 MixedByKrnos, An Engineer from The Dominican Republic

Place of Birth: The Dominican Republic

Hip-hop production is overflowing with talent in the modern age. Earlier in the genre, you would see multiple high-level rappers hitting the same beat fairly often. The knowledge was specialized, and the people with it were few and far between. Presently, the game has changed. Beatmaking is a skill many people can acquire, and the production market is full of amazing artists. So to stand out and find success, you have to be the best. MixedbyKrnos is one of the best.

Born in The Dominican Republic, Krnos lived the first eight years of his life in the island nation before his family made the move to Yonkers, New York. In due time Krnos began to see Yonkers as his home, spending time in the Bronx as well. His family was not without its challenges, describing them as a broken unit which would keep them at a disconnect. But despite the trouble, Krnos still says they were always supportive and made sure he was on the right path all his life. With his mother and father not being around all the time, Krnos was mostly raised by his grandmother.

Music has always been a massive part of the young mans life. As long as he’s been able to walk and speak, the tunes have been around him. His mother has stories of the producer, just five years old, walking around the house and freestyling raps. When he hit the fourth grade, Krnos began to record music in earnest. Utilizing his laptop and old apple headphones, he became obsessed with recording and did so everyday after school. Once 2018 hit, Krnos made the decision to put his artistry to the side and focus wholly on becoming an incredible engineer.

The biggest breakthrough so far for Krnos arrived in December of 2022. At this time, frequent collaborator Murda B signed a major label record contract with Sony. But she is far from the only big artist Krnos has worked with, dropping tracks with the likes of A Boogie, Kay Flock, Jay Critch, Smooky Margiela and more. The producer is making moves internationally as well, creating bangers all across the globe.

Taking inspiration from many sources, he calls upon super producer Mike Dean as his number one engineering influence. His uncle, Brian Garcia, as well holds great sway over his development as a producer. But of course there are many artists who have influenced his sound as well, including Future, Young Thug, NBA Young Boy, Nipsey Hussle, and Lil Baby.

The death of one of his closest friends is what pushed MixedByKrnos to fully focus on the music, using the drive of the angles around him to keep moving forward in the industry. “I gotta be something in order to be able to provide for my family and give my future kids an amazing life,” says Krnos. “All the hard work I do is 10% for me and 90% for my loved ones”. Check out Krnos on Instagram to see the hustle for yourself.