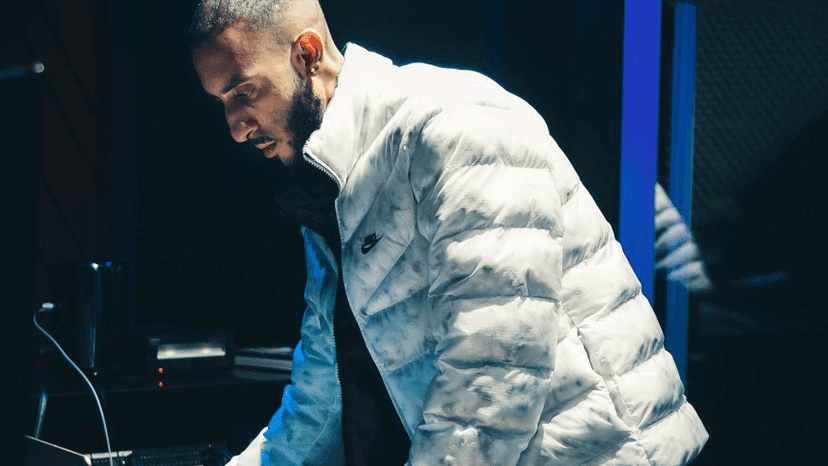 Following your art is a difficult calling no matter who you are. Faced with adversity at every turn, the reality of this world is it is not built for someone who wants to immerse themselves in something like, say, music. But no amount of pushback has stopped our producer in the spotlight today. For JayOnTheJuice, music continues to be his life and nothing is going to get in the way of that.

Jay was born originally in central Toronto. Growing up, his parents made the move to the East end of the Greater Toronto Area. He still had plenty of family on the West side, so Jay had a very complete picture of life in the 6ix as he grew up. His household was full of musicians and creatives, so exposure to the culture was all around him early on. His father was a DJ in Jamaica prior to moving to Canada, and his brother and mother were deep into art as well. For Jay, his household was always one full of music and creativity.

The first major memory of music Jay has was as a toddler, with reggae and dancehall being played by his family all the time. As he became older, these genres gradually transitioned into hip-hop and rap. He distinctly recalls Jay-Z as the first rhymer to reach his awareness and, in his own words, “I was learning how to DJ [before] I could walk”.

Inspiration at a young age came from both the artist and production side of music making. Performers like Lil Wayne, Drake, Future, and Ludacris were always capturing the attention of the producer as a youth. On the other side, Lex Luger, Metro Boomin, London on da Track, and Murda Beats all ignited the imagination of Jay when he first started to make beats.

These first beats were created in high school, where he found a little program called FL Studio that immediately captured his attention. Every day after school he would spend hours making instrumentals in the software, honing his craft. He began to build relationships around the scene, taking trips out to LA, New York, Atlanta, and more where he connected and collaborated with other musicians. To this day, FL Studio remains the producer’s instrument of choice.

JayOnTheJuice saw his first major success when a song that he produced played on the radio. But this was just the first of many for the producer, also scoring a placement on the Juno nominated project by NorthSideBenji’ “The Extravagant Collection”. Jay also lays claim to a song that has hit the BillBoard Top 100 charts, and is well on his way to being a gold certified producer.

Music has now become a permanent part of JayOnTheJuice’s life, still doing it today because “making beats and catching vibes in the studio is still one of my favorite things to do ”. You can check out his Instagram to see exactly where his artistry is taking him, as he seems to level up with each new release. Taking his words again: “I love music”.

Bavaro Beatz, A Producer from Toronto