Masicka set the internet on fire again when he recently released a new banner called Pack A Matches on July 26, 2022. In less than a month, this song received almost 900 thousand views. The video is on Masicka Music’s official YouTube channel. The song Pack a Matches was a hit this summer that delighted the Masicka audience.

Masicka has accustomed his audience to each of his new projects setting the internet on fire, which is also the case with his song. Aka Ruppi is responsible for this great visual. In addition to great scenes with a beautiful, attractive girl with whom Masicka filmed scenes, the audience enjoyed watching the most incredible luxury. Masicka shot the visual in several locations where we could see a brilliantly rehearsed dance choreography that goes brutally well with this sound. In addition to the many great details that the rapper devoted himself to, we can notice that this visual became even better with the visual effects of fire.

In addition to the visual, which is high-level quality, we have to note that the melody of this song is an absolute banger. The catchy melody in this perfect beat immediately gets into your head. After listening to the song, you will remember the chorus, and the great beat will make you want to dance. 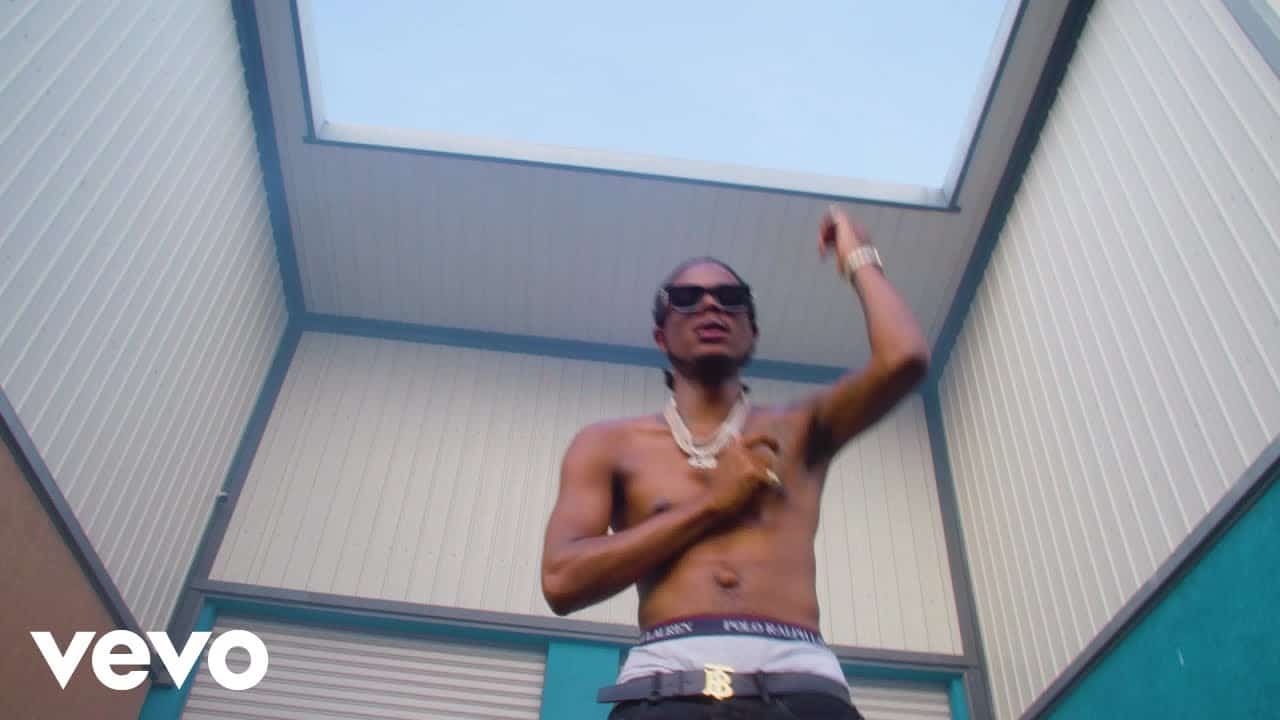 Masicka never ceases to surprise his audience, so in the last months, he worked hard on his new projects and released many new songs that we enjoy. His last few songs are excellent collaborations with other artists, which have been big hits.

The song Moments came out five months ago, and right after it was released, this track set the internet on fire. Masicka did this song in collaboration with Stefflon Don. Over five months, over 5 million people viewed the song Moments on his official channel.

The single that was released two months ago is called Tom Brady Freestyle. This song also attracted a lot of attention from the audience, so almost 2 million people viewed this visual.

On the Spotify platform, Masicka’s music is listened to by over half a million monthly listeners. Millions of views are not far behind on other platforms either. The song with the most streams on Spotify is Big Body Benz, with 9 million streams.

You can do it now if you haven’t checked out the rapper’s Instagram profile yet. You can see a lot of trendy content on his profile, but you can also see all the promotions of his new songs and projects. Over 830 thousand people follow the rapper on this platform.

Watch the video for the song Pack a Matches and tell us in the comments how you like Masicka’s new song, as well as what is your favorite song by the rapper.