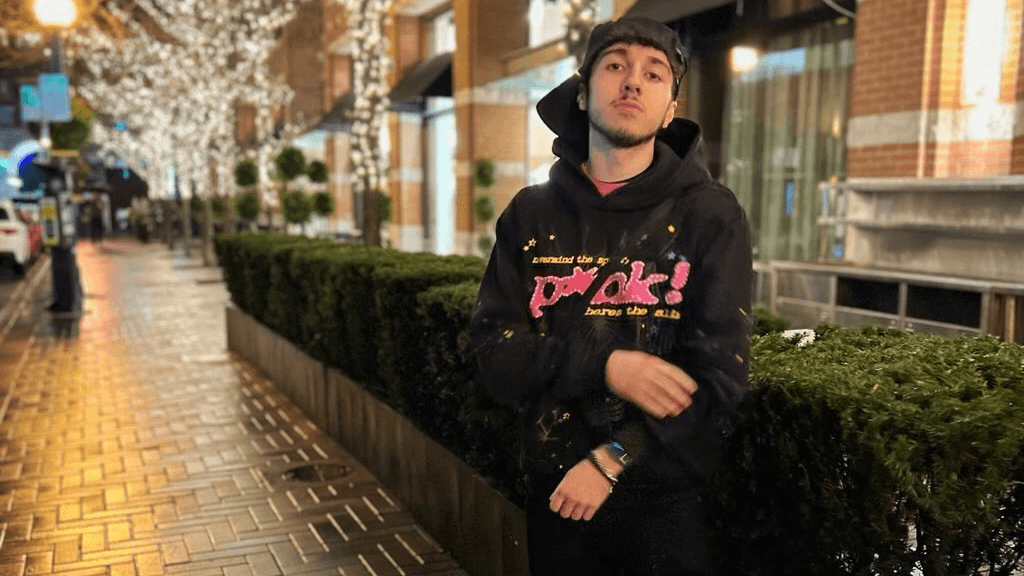 Rico, A Producer from Brampton

Production requires all possible perspectives on music to merge together into one individual. To take the theoretical side of music, combine it with technical knowledge of software, and understanding what mood a given artist wants for their piece takes a great deal of talent. Ricorundat has been utilizing his abilities within the craft for several years now, and it has yielded him some amazing beats and tracks. It’s his insane abilities that put him in our spotlight today.

Born Kevin Fredrico Da Silva, Rico spent his childhood first in Mississauga, before moving to Brampton, Ontario. His parents were always working hard and sacrificing for the sake of the family. On top of this, they always gave their full support to Rico and his brother. “Nobody in my family has a musical background, so seeing me pursue it was a surprise” says Rico. Even with it being unexpected, his parents still put their full support behind the young producer as he developed.

Rico’s earliest memories of music were of rap superstar Eminem. At the young age of seven, Rico was thoroughly enjoying the Call of Duty series. One of the trailers for the game featured a song by Slim Shady, and it ignited a love for hip-hop in the producer. He thinks back fondly on those early days, listening to rap music and playing COD with his brother late into the night. Artists like 50 Cent, Kanye, and Eminem were all in regular rotation during these evenings.

The Grind and The Payoff

Rico began to dip his toe in music production during 2018, first making beats on garageband for fun. Developing himself in the software, Rico eventually made the switch to FL and took his pursuit of production more seriously. Firstly, he started a YouTube channel where he would post his beats. Quickly growing, this channel became the backbone of his career and his first introduction to people in the industry.

Eventually through years of grind and hard work, Rico achieved what he considers his biggest success so far: financial stability through music. Envisioning this lifestyle since the early days of creating songs, the artist takes great satisfaction in being able to wake up everyday and pursue a creative endeavor.

Now established as a  producer in the game, Rico has stepped back from his YouTube channel. It was a great deal of pressure managing it while balancing the rest of his professional life. Nowadays, Rico finds enjoyment in perfecting his sound and privately working on new beats to show off. “I simply want to make good music and create memories with everyone I connect with”.
To stay in touch with Ric’s latest track, tap into his Instagram to see what this artist has to offer.