Duvy dropped a new single called Forgive Me on August 23, 2022, and the video is already on Youtube’s #7 trending song, with over 145K views. Duvy is a Toronto Rapper who started his career in 2017 as Young D; he soon changed his stage name to Duvy in 2018 when he released Gotta Stack it. King Bee Productions filmed Forgive Me. He also worked on YTN Paco’s music video Trauma, which currently has over 35K views, and OKG Delo’s music video Proud of Me with around 43K views. Duvy and King Bee Productions work as a dynamic duo on Forgive Me.

The Man Behind the Lyrics

Prodtilla produced Forgive Me, and it’s clear he went all in on the beats, with a hard drop on each verse, making this a fire single. In the first verse, Duvy describes the life he lives to say, “drugs, murder, and guns that shit so normal.” While this is normal to the Toronto Rapper, it also highlights a different lifestyle compared to others implying that he had a hard upbringing. Still, Duvy’s upbringing doesn’t keep him down as he acknowledges his success at the beginning of the second verse while reminiscing about some of the troubles he experienced growing up. It shows that despite Duvy’s life challenges, he overcame them and became the successful rapper he is.

Still, with each chorus, Duvy shares his trust issues, which explains why he’s a private person in real life because though the world knows him as a Toronto Rapper, we don’t know much about him, like his name, age, or birthday. Overall, keeping us to wonder who this mystery man is. 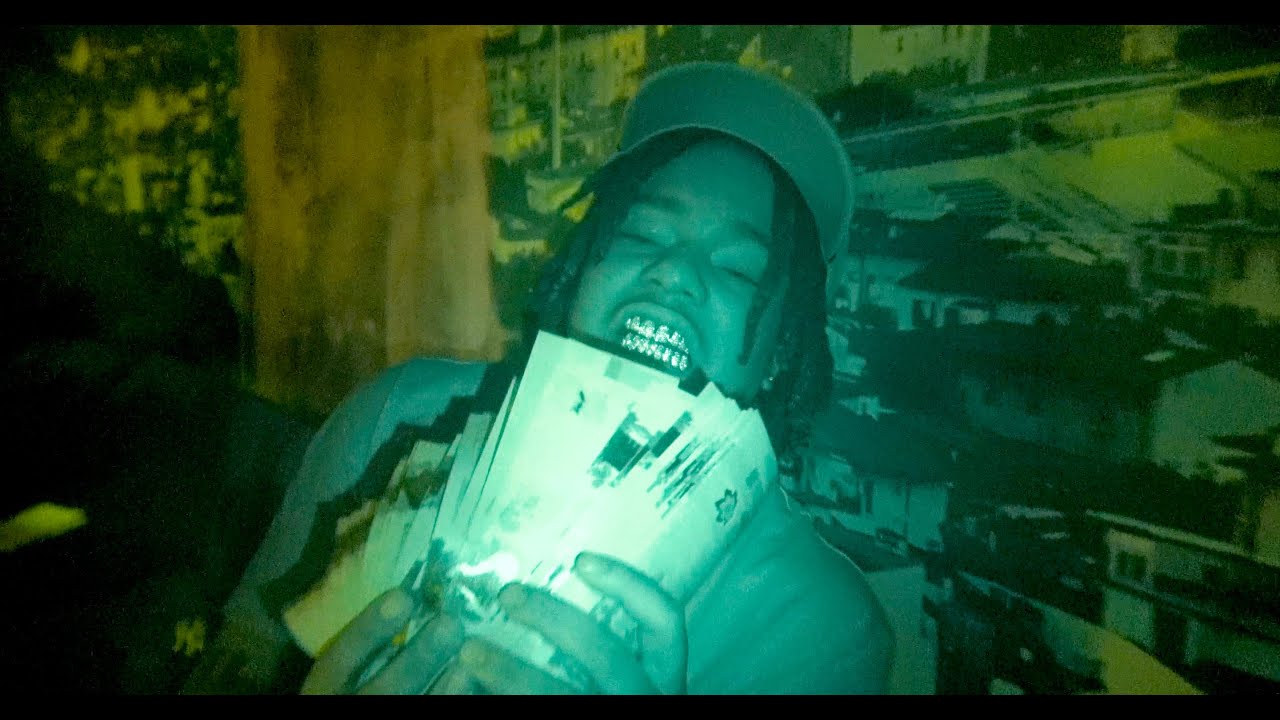 The Storytelling Behind the Video

Moving into the music video production, King Bee captures Duvy chilling on block as he cruises around in a four-wheeler ATV, giving the viewers a sneak peek of the streets he grew up on. Symbolizing that despite Duvy’s success, he knows his roots and where he came from. This is seen near the end of the video when we get a sneak peek at his luxurious lifestyle. We see Duvy dripping with jewels and cash as he makes a toast to his success while he eats and drinks lavishly.

If you haven’t already listened to Forgive Me, what are you waiting for? Don’t miss out on this head-bopping banger-it’s worth adding to your playlist rotation. Also, if you haven’t, give Duvy, King Bee Production, and Prodtilla a follow on Instagram.