3MFrench Stays True to His Words with Single Entitled

“How come people always feel entitled,” says 3MFrench in his new single Entitled. 3MFrench is one of Toronto’s best artists, hands down. Growing up in Chester Le, 3MFrench proudly represents his neighbourhood as a community of prospective talent seen through his consistent grind in the music scene. From dropping hot singles like Example to releasing collaborative albums like Makin Money Moves and managing his label Tripl3 M. With that said, 3MFrench isn’t entitled because he works hard for everything he earns and that deserves respect.

“Where I’m from, I put in work now look I paved the way,” not only is this bar fire, but French is speaking straight facts. 3MFrench works with many Toronto artists like Archee, Smallz, and the late Bvlly, showing that he’s more than willing to share his success with others. As proven when he said, “I see a lot of artists in Atlanta working together. I’m working with a lot of artists to work towards that,” in a Complex Canada article. With that said, the Toronto rapper does not disappoint by owning up to his word. Thus, Entitled is more than a fire single; it’s a song showcasing 3MFrench’s constant efforts to put his city on top through his impressive flows. 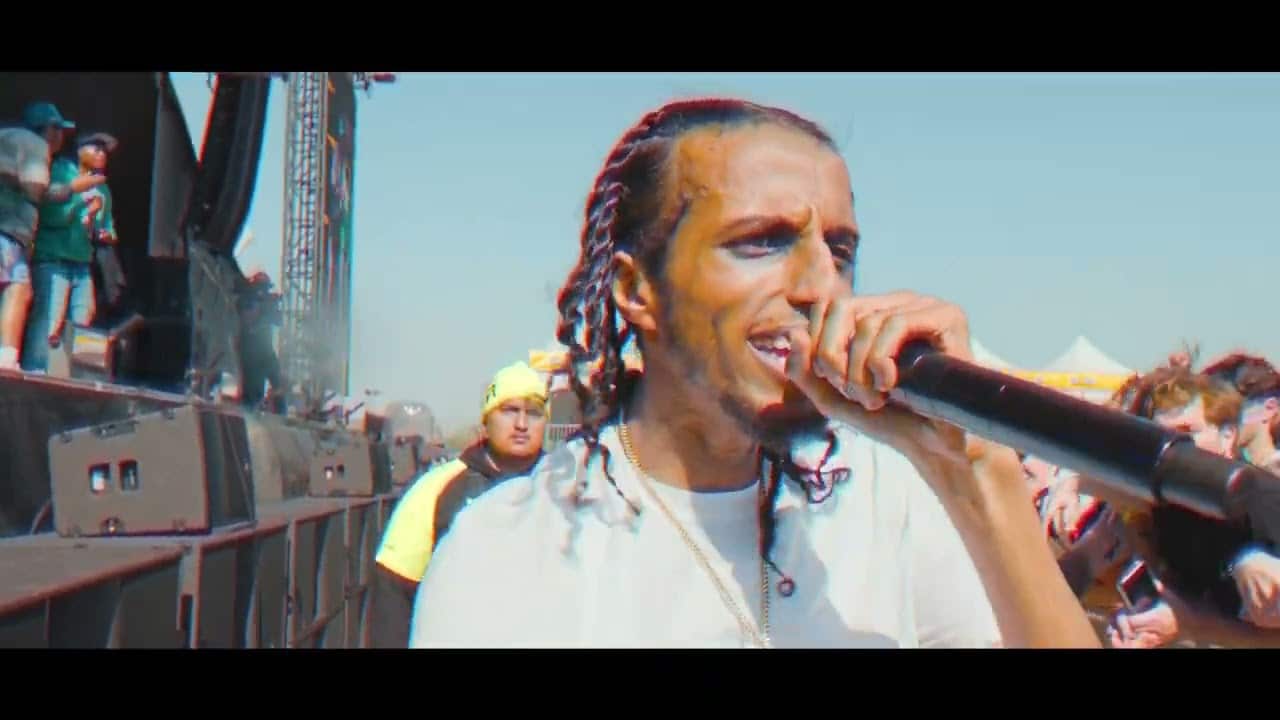 Flows That Come to Life

Entitled is directed by StrvngeFilms, who frequently works with 3MFrench in filming his music videos. StrvngeFilms produced Examples with over 3.1 million views on Youtube, and Ready For War with about 2.8 million views. It’s safe to say that, StrvngeFilms is a creative genius in taking the rapper’s artistic flows and making them come to life. In Entitled, StrvngeFilms captures what 3MFrench does the best, work. We see him working in the studio and on stage, symbolizing that he’s constantly grinding. We also see brief snippet scenes of French in a whip showing that he’s always on the move. As simple as the music video seems, it shows 3MFrench from a realistic perspective, doing what he loves.

Entitled premiered on August 24, 2022, and already has over 14K views on Youtube. Give the song a listen and remember to show 3MFrench some love, and follow him on his Instagram.