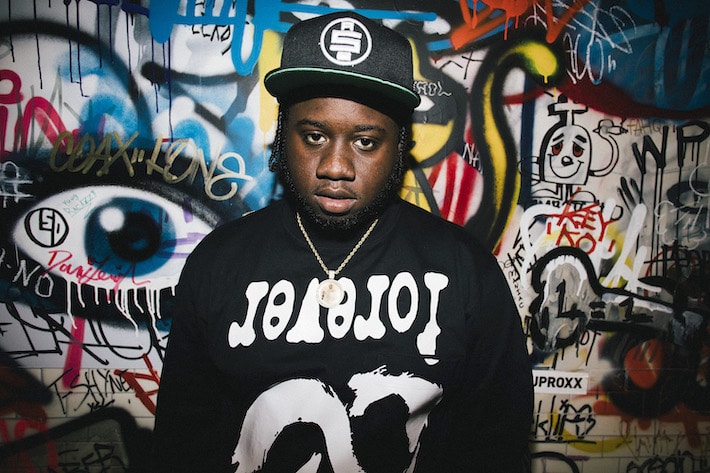 GET TO KNOW PORTION

Three years ago, Portion dropped “ Fifs’s World”, a tribute to his family friend Anthony aka Fif, who was a friend of Drake also.

Fif and Portion grew up in the same hood, and the music video not only shows their hood, but we can hear Fif talking to his young daughter.

In the same year, he released a collaboration with Kampaign called “ Pray 4 Me”, and the music video reached 38K views.

Portion dropped the “ Ambitions of a Patek” music video two years ago, which got people buzzing about his lyrical skills.

Then, he released “ Legends Never Die” and “ Savage”, and both of them got him his own little fan base.

In 2020 he continued dropping singles such as “ Slime Me Out” and “ Big Step”, and we can see how the rapper has grown and invested in his videos.

In 2021, the rapper was signed to Warner Music Canada, and he dropped “ 99 Prblms”, which was a promotion for his debut album.

He actually dropped the video for the song while waiting for the label to answer.

Once he got signed, he promised to take his music seriously and be consistent with his releases because it is his job now, not a hobby.

He soon dropped one of his best songs, “ Wave”, which has almost reached 500K views, and it is more than a banger.

If you loved “ Wave”, then don’t sleep on “ Hella Clean”, it is a lyrical masterpiece, and you will be hooked on it for days.

Portio has developed his own style, and he manages to share messages of grief and hope, and he will leave you with certain emotions.

Follow Portion on his IG page to keep up with his releases:

Check out his project “I Am Nothing Without” or the music video for “ Wave” below on this page.

If you love Portion, drop one of his songs in the comment section below. 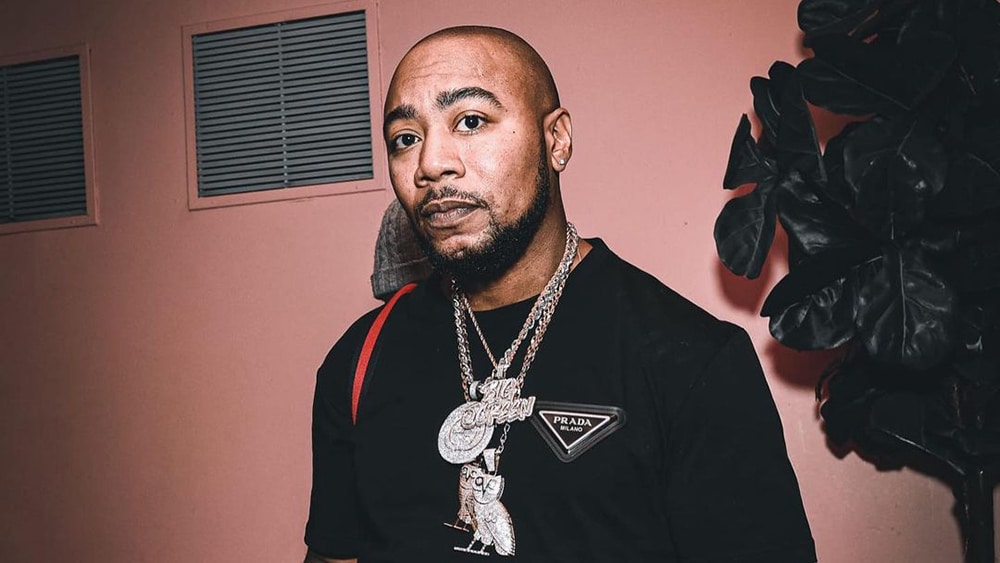 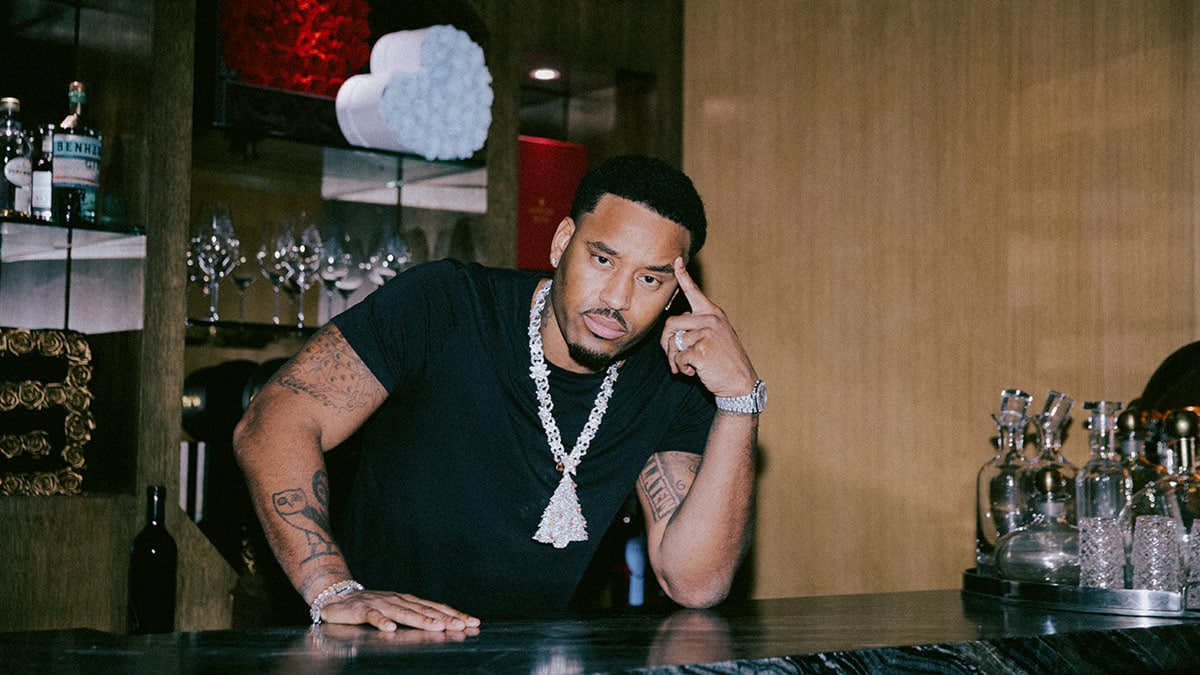