His popularity went higher after joining forces with other Toronto artists – JoEazy, Acerrr, and Lil Berete dropped their mix tape with eight tracks.

One of his most famous singles is “H&M,” released in 2019, also directed by King Bee – the song is from the STN mixtape and has more than 202k views on YouTube. Other songs from this album that JoEazy dropped off are “In The Mud,” in collab with Acerrr, “Boomerang,” in collab with Lil Berete and Acerrr, “Lit,” and lastly “Dream,” in the collab with Ducey.

He got recognized the most for his cooperation with Lil Berete on the song called “No Makeup,” released on June 28, 2018. This song is the perfect mix from these two great rappers, and up to today, it is racking more than 2.3 million views on YouTube, even more streams on other streaming platforms. The music video is long 3:47 and is also worth checking out, as every other project JoEazy did.

At this rate, JoEazy is on the right way to become a massive star. With his great talent, good appearance, and great personality, he stands out as one of the best rappers from Toronto. Make sure to remember his name if you hear it for the first time. This rapper is on his way to keep you hooked up with his music.

Check out the “Paparazzi” video above, follow the work of JoEazy, and make sure to stream his music on all available platforms. 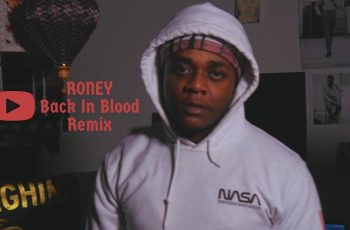 Make some room for Roney and his new “Back in … 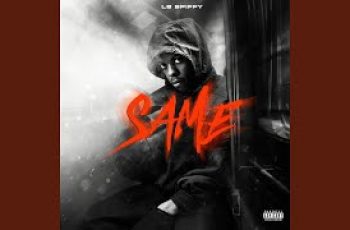 Get yourselves ready for Lb Spiffy and his latest single, …