HG Paperboy is back with an official video for his song called “Blood.”

This epic single with a 02:09 runtime dropped on February 20, 2021, is just another great song from this fantastic Toronto artist – and it currently racks more than 80k views. Shot and directed by @ChungShotit, its kinetic video emphasizes what Paperboy’s energy is all about – hard-hitting lyrics filled with grittiness and anger. If you want to use one word to describe his songs, “gangsta” would be the one you are looking for. And he knows that.

Once the song “Blood” starts, it instantly grabs your attention and never lets us go until it ends. By the time it ends, you’ll be ready to conquer the day. The video consists of some dynamic and down-to-earth shots of bustling parts of Toronto’s hood, but you already know that – that is a familiar style of Halal Gang.

They are all about Canada’s underground, and HG Paperboy is a part of that already well-known group – a Canadian hip-hop collective based in Toronto, Ontario. The group was established in 2010 by young rappers who were thrilled to make music. One of this group’s original carnations was Smoke Dawg, who unfortunately died – but Halal Gang is still carrying the legacy. HG Paperboy’s song “Blood” is a perfect example of keeping the Gang going and establishing a new road for the crew and himself.

Not only the “Blood,” but there are other songs that HG Paperboy released since he started his career and that @ChungShotit also produced. These are the “RIP MJ,” “Gunna,” “CP24 Remix,” “Menace,” and others. He also did some collabs, from which his most famous one is “Bra5,” with JoEazy.

Check out the “Blood” video above, make sure to follow HG Paperboy, and stream his music on all available platforms. 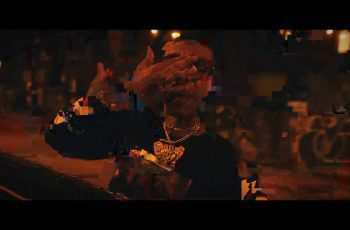 Check out this incredible song “Talk,” Suuf Hefner and WhyG … 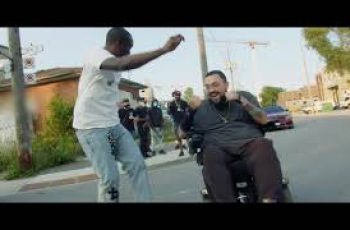