One of the most underrated American rappers, G Bando, has released a top of the notch music video for his track “Pain” on his YouTube channel.

Leeky G has once again proven that he throws bars like nobody else in New York and that it is about time the world has heard of him.

He has released more than 20 songs, but “Pain” is next level regarding lyrics and visuals.

Leeky has raised the bar with this song, and he did not miss one bar.

This song has everything you need to put it on your favourite playlist, from the high-quality video, sample, and nice flow.

G Bando sampled the Weeknd’s “Save your tears” and added a whole new dimension with his witty bars and soothing energy.

He posted on his Insta that this song is for the soul of his real street supporters, and you can feel the genuine love throughout the song.

He has also written “Yall want more pain music” and has possibly introduced a new era.

Leeky G is known for his songs “Anger Issues”, “Adrenaline”, and “Dream Team”.

He has shown some real progress in 2021 with his songs “Brooklyn”, which has around 600k views, and “Structure City”.

If you are bored with the mainstream rap scene, give Brando a chance, and you won’t regret it.

He is going places, and there is no doubt about it.

Whatever Bando has in store for us, we are definitely ready for him.

Check the new music video for Leeky G’s new song “Pain” above on this page.

Leave a comment down below if you think “Pain” is his best song so far.

“Make sure baby mama always got a dime,

’cause I know you would do the same

Keep a level head and keep her sane,

can’t even imagine what’s going through her brain.” 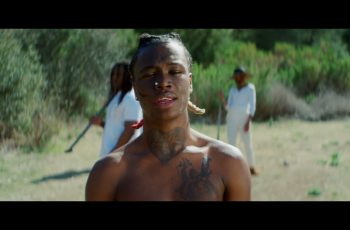 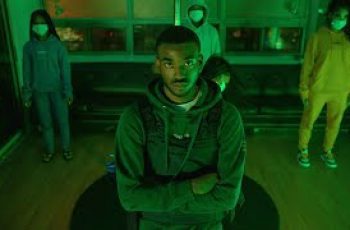 MOULA 1st RELEASES A NEW OFFICIAL VIDEO FOR “UNDER THE …