Forever Rolling produced the track, and the dope visuals are done by King Bee, who are definitely a dream team on this one.

Da Crook really delivers on “ Green Light,” with straightforward bars; he had to match the quick flow and upbeat rhythm.

In the beginning, the Toronto rapper disses some other rappers by saying that they are talking sh*t and that he has the biggest bag.

Da Crook is definitely one of those rappers that do not miss; each of his songs is better than the last.

Fans love him because he changes his game and delivers something fresh every time you press “ play.”

If you are looking for the song of the day, don’t miss out on Toronto’s rappers and check out Da Crook’s “ Green light.”

Da Crook has been flexing this year, but since “ Back 2 Basics,” fans are eager to hear a buzz about a new album.

So far, Da Crook has been focused only on singles, but maybe one day, he will decide to take a step further and blow up his career.

Fun fact: If the name “ Green Light” sounds familiar to you, you are not wrong; Da Baby has a song called “ Red Light Green Light,” Young T has a collaboration, and Lil Durk has the song with the same name.

We just hope Da Crooks’s song will be as popular as the rest of them.

Show some love to the striving Toronto rapper and follow him on his IG profile: https://www.instagram.com/dacrook_/. 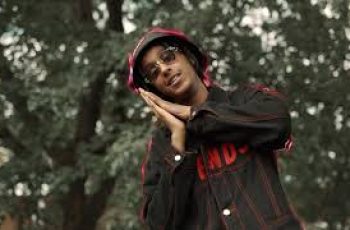 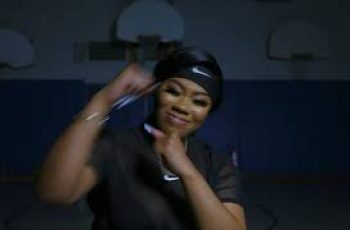 DVBLM GIVES HOMEWORK TO FEMALE RAPPERS WITH HER NEW BOD …