THE RETURN OF MEEK MILL IN NEW SINGLE “EARLY MORNINGS”

Meek Mill solidifies his return in his new YouTube exclusive single “Early Mornings” released on September 09 2022. The emphatic, frantic, almost breathless yet smooth delivery style specific to only Meek Mill is chronicled in “Early Mornings”. Mill takes the viewer on a journey through the gritty, poverty stricken and drug ridden streets of his hometown in Kensington Philadelphia. Halfway through the song Mill documents how the struggle of the people parallels with his own struggles in the music industry.

“I really should talk some more, motivation for all of y’all

Turn your car to a Benz, but it’ll cost you your friends

They be waitin’ on your downfall, if you fall, that’s the end

But if you win, they come around more and all make amends

I seen, cross my heart, hope to die, fuck niggas, I mean

Hundred shooters, I survived, beat the streets on the jeans

Livin’ life on the edge”

No doubt, Meek Mills is a popular rapper known for his jarring freestyles over catchy tunes, however popular  Mill’s “Early Morning” embodies a type of hunger that is usually characteristic of a new up and coming artist. This is perhaps due to the fact that Mill has been battling his label for the rights to his music and the right to make his own decisions, this has led to his split from both Roc Nation and Atlantic Records. This split also explains why he has been absent from the music scene for quite some time. In spite of these struggles Meek Mill has been teasing fans with a return for September with the promise of dropping 10 independent mixtapes. This announcement sent fans eagerly calling for the return of Meek Mill, a call he trenchantly answered with his first single of the year “Early Mornings”. 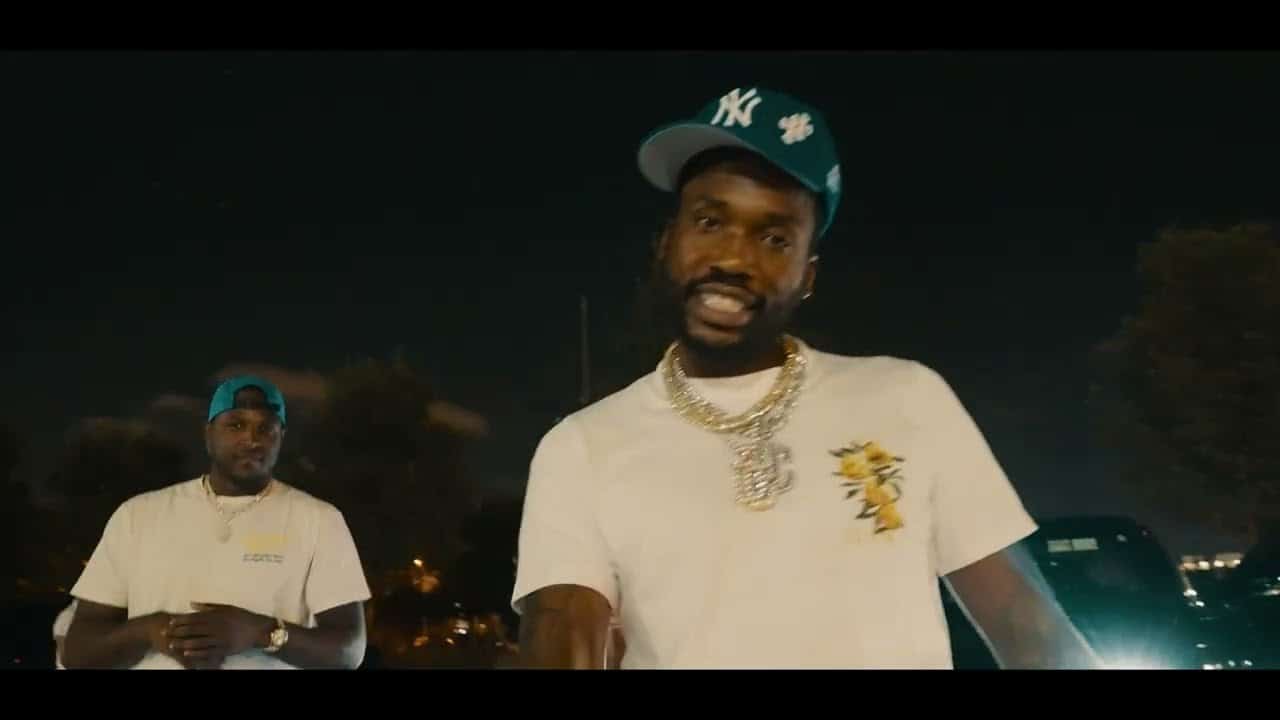 In “Early Mornings” it seems Mill is both reinventing and reinstating himself as an independent artist, as that hunger is evident in his rhymes:

“better them, then better us, it’s never them, forever us

And every M I ever touched, I multiplied it, doubled up

I know life math shit, I divide to see my brother up

Fans are given visuals of people literally hungry and poor juxtaposed with his life of fame and glamor both to emphasize the idea of solidarity in being able to relate with the poor in his neighbourhood, and rising out of such a state to a state of wealth and fame. Mill’s fans are already calling the single a masterpiece, it has only been released four days ago, but has already received 2.2 million views. In the comment section other fans are feeling motivated by the song and feel Meek Mill understands and relates to their struggles.

In “Early Mornings” Mill encapsulates perfectly the hardships of poverty while using himself as an example to emphasize that one can rise up out of any situation, and dreams can become a reality. The single cements Meek’s unique ability to convey the horrors and realism of the streets in a entertaining and memorable way.