Studio of Legend put together a fantastic event just a few weeks ago, a fire evening of hardcore drill and hip-hop music. Headlined by Sha EK with direct support by Burna Bandz and several other excellent artists, this concert proved to be a legendary evening we are still reminiscing about. Check out the footage we captured to see exactly the kind of electricity that was in the room that night.

Sha EK was born in the Bronx of NYC, coming onto the scene at just 15 years old and beginning with a more melodic style compared to what he currently uses. As the artist developed, he began to take on the much more aggressive drill tone that he took to his concert here in Toronto. Coming off the release of his first LP “Face of What” in September, Sha EK brought the heat as soon as he took the stage. He hit us with several songs right off that record, including “Too Oppy”, New Opps and More.

Sha EK’s signature hyper-gritty voice hits just as hard live as it does on the record. Throughout his performance he captured the energy of the crowd, who sang back the lyrics to almost all of his songs. A high point in his set was definitely “No Letting Up”, which made the room go nuts the moment he said “gang gang gang”.  With phone lights decorating the pit in front of him the whole time, Sha EK’s vibe was an untouchable moment in the evening. 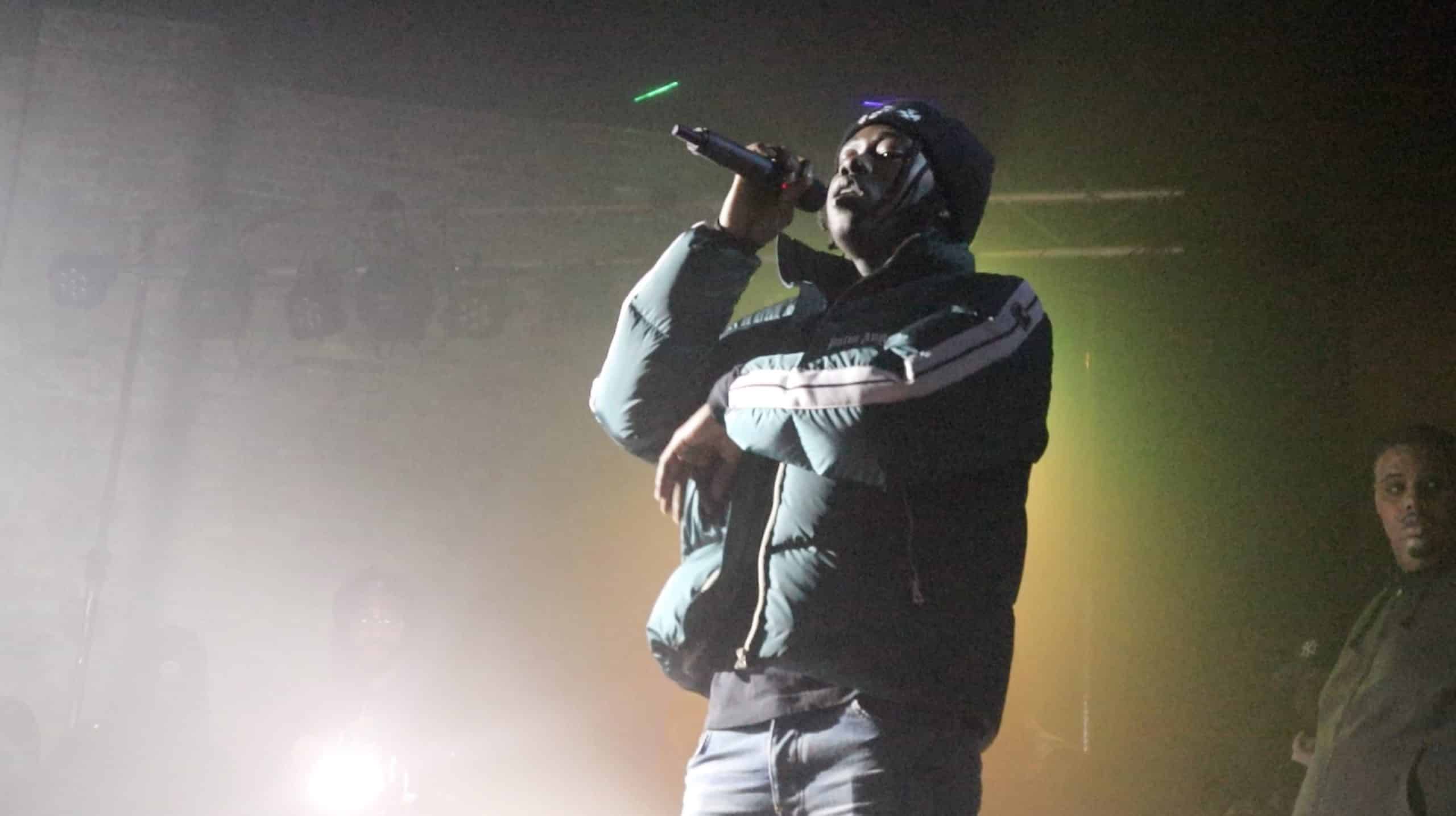 Burna Bandz is a 20-year-old rapper from the West end of Toronto. The young artist began to light up the rap scene of the 6ix when he himself was only 16, releasing hard bangers like “My Team” and “Late Nights” on YouTube that would run up views in the millions. His mixtape compilation “Northside Jane” would go on to his #2 on the Canadian Apple Music Chart, with singles such as “North Korea” ft. J Neat hitting hundreds of thousands of listens.

Tracks like “456” absolutely smash in the concert setting, Burna keeping a cool attitude as he bobbed and weaved through the bars of each track. “BeastMode” as well goes super hard live, the 808 completely shaking the room as Burna got the audience off their feet. Special guests also flooded his performance, with J Neat coming to the stage for a fire collaborative track. Burna Bandz also brought out Bundog to perform his hit song “Movie”. Though his collaborators Top5 and WhyG couldn’t make it, it was still an awesome moment.

Other artists that came out that evening were WLATT Boyz, Kairo Keyz, Lay Bankz, and many more. Each one brought in their own authentic vibe and kept things heating up as they led into the headliner, overall making for a dope show. Check out Sha EK and Burna Bandz on Instagram to see when these artists might be hitting a city near you. Be sure to tap into Studio of Legend as well, since they are always throwing legendary evenings like this, true to their name.

Stars Align in the 6ix