Daniel Dove, born on October 25 1996, also professionally known as Pvrx is a Canadian rapper, singer, and song writer who features in the hip pop genre of music.  Pvrx was raised in the in the Rexdale neighborhood in Toronto, Canada. He had a rough upbringing surrounded by Gang violence and poverty, being raised by a single mother among three siblings. The gang life, poverty and rough upbringing has great influence on the Gang Code song.

Before he released Gang Code, Pvrx has released several hit songs that contributed in shaping the modern pop culture and music industry in Canada. Pvrx’s first rap song was back in 2011 at the age of 17 but stopped releasing songs from 2013 to 2016. From 2017, he has released Undisputed alongside YK Osiris, Nimic revenue, YFL Kelvin, Striiipes, among other singles. The Gang Code song is inspired by his unique story telling talent he majorly uses in writing his songs. He says that his rough childhood upbringing opened a window to music and uses it as therapy.

His debut song EP was released in 2017 after signing a contract with Def Jam recordings. Since then, he has been and idol in the Canadian pop industry. He has featured in several songs too.
The amazing lyrics of Gang Code song is written by Daniel Dove, Julius-Alexander Brown and Akeel Henry. Do you love pop songs that talk of real-life stories? Then you should download Pvrx’s Gang Code song video, now. 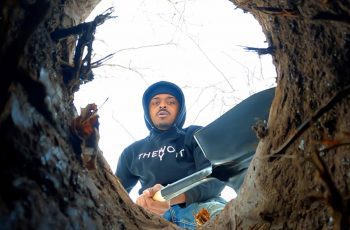 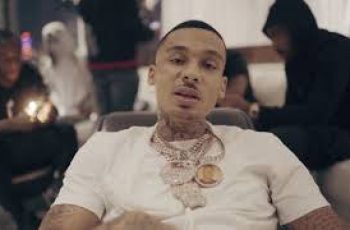 The British rapper, singer, and songwriter, Fredo, releases a new …