Shani Boni releases Gimmie That on August 11, 2022, sampling Chris Brown’s rendition of Gimmie That featuring Lil Wayne, released in 2005. While Chris Brown takes the production through an R&B route, Shani Boni turns the sound into a hard-hitting Hip-Hop single with her drill speed rapping. At the same time, the YouTube video is filled with comments complementing Shani Boni’s immaculate flow.

Who is this New York Rapper?

Shani Boni is an up-and-coming female rapper. She appeared on the music scene with her single Talk Facts, released on February 18, 2022, which currently has over 218K views on YouTube – ever since, she’s been dropping singles like Not A Barbie and Big Shani B. The young female rapper has 9.16K subscribers on YouTube and 100k followers on Instagram. Shani Boni’s platforms grew substantially, given that she officially entered the music industry in 2022. She was also featured on “On The Radar Radio” to showcase her freestyle abilities, with the video having over 1.6 million views. 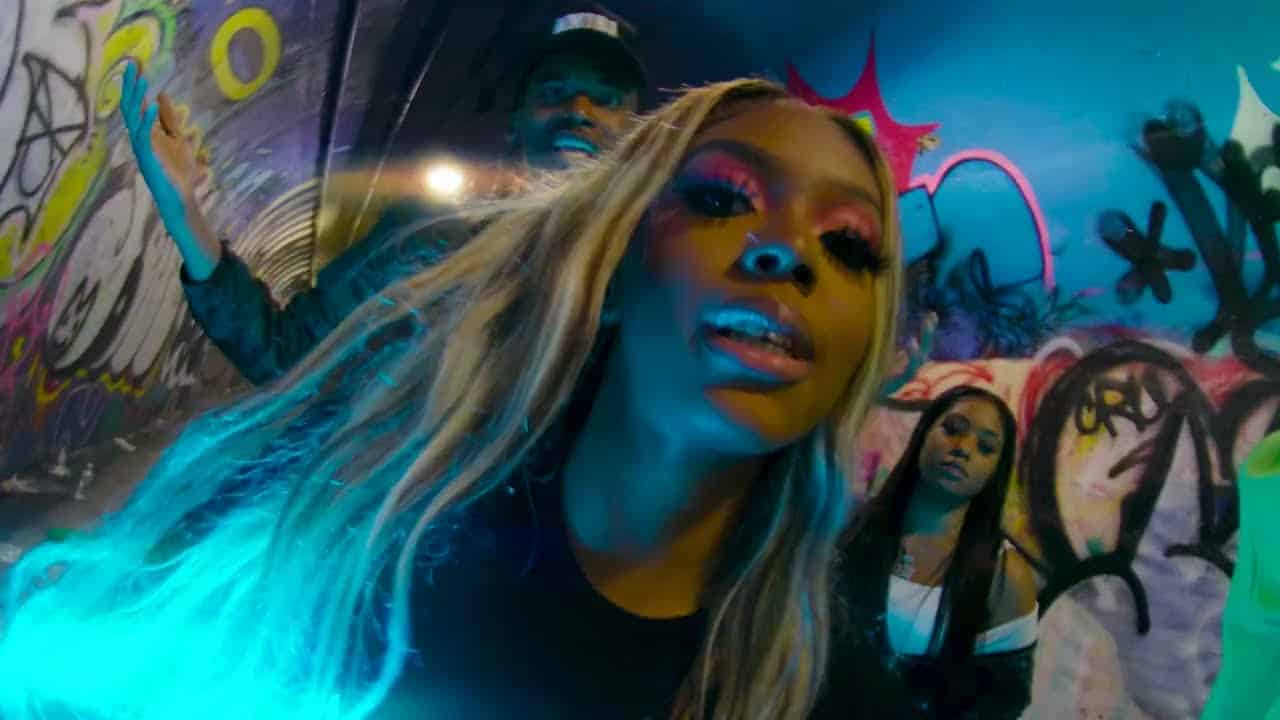 Given the speedy growth of Shani Boni’s career, I wouldn’t be surprised if she’s selected to be featured in an upcoming XXL Freshman Class. If that’s the case, check out Shani Boni’s newest single, Gimmie That, to be part of the come-up.