Lil Crix talks about his Bad Habits in his new single, released on August 29, 2022. Lil Crix is an up-and-coming rapper, singer, and social media star from Florida, US. He was recently featured on Kodak Black’s song Spin The Block, which premiered on August 19, 2022, with over 717K views on YouTube. While Lil Crix is commonly admired for his soulful voice, as heard on Spin The Block, the young rapper takes a drill rap approach with Bad Habits.

“Kodak Believe’s In Him”

Bad Habits is a hard song, as he talks about “dropping [people] like it’s bad habits,” going into detail about his lifestyle. Lil Crix only recently entered the music scene and has already made quite an impression. In fact, Kodak Black says how, “on my soul, I believe in Lil Crix,” in his song I Wish, indicating that he believes in him as a person and the words he stands on. Even in the comment section of Bad Habits, users trust Kodak Black’s words to say that they also believe in Lil Crix because the song is fire. 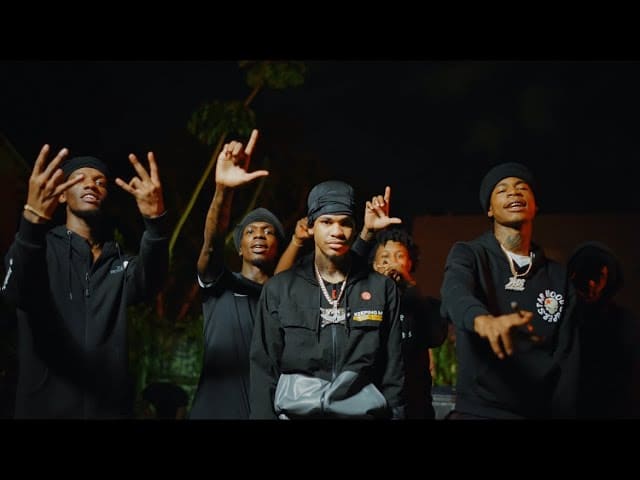 Although Lil Crix is an up-and-coming artist, he has the potential to excel in his career, like Denzel Curry and XXXTentacion. With that said, it wouldn’t be a surprise if he appears in a future XXL Freshman Class article. Before it’s too late and you jump the bandwagon, make sure to give Bad Habits a listen by clicking the YouTube video linked above. The song currently has over 116K views and is available on Spotify. Stay updated on newly released singles by following Lil Crix on Instagram.