Lil Baby Asks for a Detox in New Single

Lil Baby drops Detox on YouTube today, September 2, 2022, and is available to stream on Spotify and Apple Music. The song is currently on YouTube’s top tending list, securing the #14 spot with over 390K views. Detox goes hard, and it’s a bumping song to listen to this weekend.

Man on the Move

From the start, Lil Baby owns his success when he says, “I been on the road, I’m gone. Private jet for me and the bros.” He should because, in 2022 alone, Lil Baby collaborated with many artists such as Drake, DJ Khaled, Nav, and Lil Durk, and each track was a hit. It’s safe to say that the popular rapper has been working a lot, which he mentions in Detox when he says, “I’m on, I’m on one. It ain’t about right now. It’s the long run. I been actin’ way too humble.”

Lil Baby also makes a reference to how fast and calculated he moves when he says, “How I’m movin’ like I got eight arms,” implying that he’s a spider who’s always on the move. However, it seems as though that Lil Baby’s busy life gets to him from time to time because, in the chorus, he says, “I ain’t tryna see her, I’ma detox for the next few days.” He implies that he’s so busy that he needs time to regroup and detox. 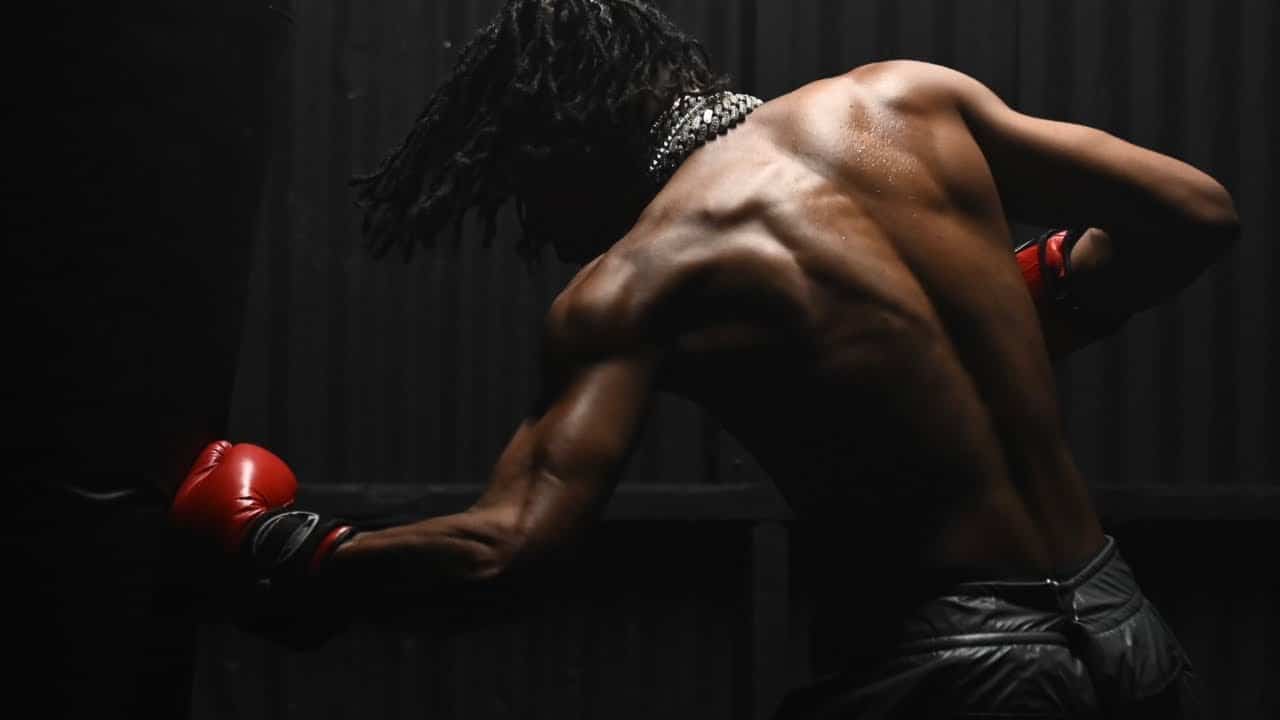 Ambition in the Music Video

In the music video, we see Lil Baby doing a number of things, from boxing to managing an office and leading a yoga session. In contrast, we see flash scenes of him rapping in an elevator wearing a vast amount of diamond-encrusted jewelry. The visuals further show how busy the ambitious rapper is and the results of his hard work.

Detox is a song that will motivate you to get work done! Click the YouTube video linked above to give this song a listen.