After a long break, the track “Memories” was published on 18.9.2021. on TallupTwins’ YouTube channel.

Sadly fans of the famous Toronto duo have to get used to solo tracks from now on, and “Memories” is the first music video since the untimely death of Tyronne Noseworthy.

The remaining Tallup paid respect to his lost brother by making him a part of the song and mentioning him through the lyrics.

Many say that the Toronto rapper has grown as an artist because of all the pain he felt last year.

His bars on the song are both meaningful and entertaining, and the flow is a really good match with his vibe.

The visuals for “Memories” are on a new level for Tallup Twin; we can notice that he has been investing in his craft.

How did Tyronne die?

Tallup Twins fell apart because of the death of one member known as fortyfourdoubleo.

Tyrone was one of the three victims who were shot in an Airbnb rental in Toronto last year.

The young rapper was only 19 and at the start of his promising career.

The cause of the shooting is still unknown, but it points to the ongoing gun violence in Toronto.

Check out the music video for the song “Memories” above on this page.

Don’t forget to leave a comment down below if you think “Memories” is wonderful.

“I don’t even wanna hear what you rap about

You know that’s cap, that ain’t a fact, why do you act?

Niggas get hit, why did they lack?

And I know I’m good, that’s why I just laugh 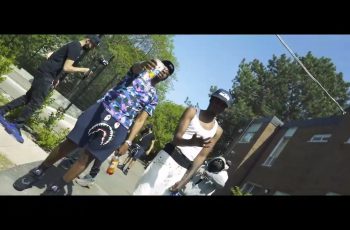 WHY G RELEASES A NEW SUMMER BANGER CALLED “BOGUS” On … 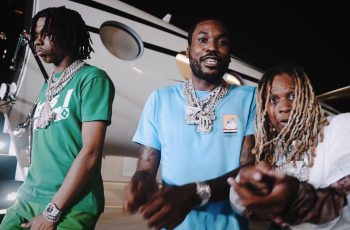