Why G & Pressa Reps The T-Dot In New Single “KHWK”

The dynamic duo Why G & Pressa are back with another hit single “KHWK”. Why G and Pressa show why they are two of Toronto Canada’s finest in the music video for their song “KHWK”. In “KHWK” the pair pays homage to their hardcore Driftwood neighbourhood. Viewers are given a glimpse into the sense of pride, members of Driftwood feel surrounding the celebrity status of the two rappers. Visuals of Rolex watches and platinum chains drive home the idea of riches and fame, and helps to weave a story that Why G and Pressa have long surpassed their humble origins and are now ready to re- define Toronto  in a different way than  their predecessor Drake has done.

This idea, coupled with images of real members in the community, embracing the rappers, gloomy high rises, and staunch yet snappy lyrics all work to construe the tough yet vibrant energy of Driftwood, which marks “KHWK” as both a club banger and a gangster anthem. This is prevalent in Pressa’s verse:

See, my warya, yеah, he a killer, after this, hе gon’ need Mecca”

A Paragon Of Rap/Hip Hop Genius

Pressa’s brings an exuberant, flossy, bouncy and almost animated flow to his verse in “ KHWK” though his verses are riddled with ripe metaphors and harrowing imagery, there is a boyish innocence implicit in his flow and delivery that further draws in viewers. Why G also makes use of a similar flow in his verses as well while still maintaining his laidback, matter of fact delivery. Both styles complement each other making “KHWK” a paragon of Rap/HipHop genius. 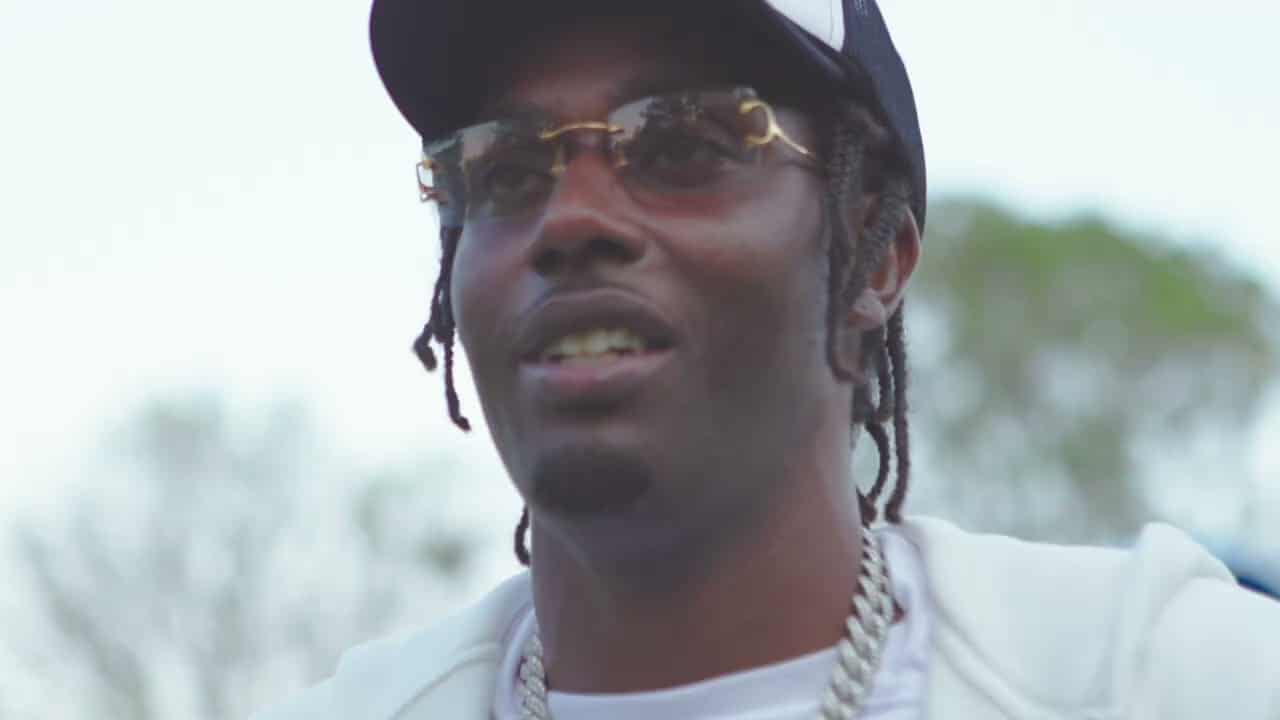 “KHWK” has garnered over 33k views in the three days since it has been released on YouTube. Both the video and song are favourites amongst fans of Why G and Pressa. Fans are calling the hit “one of the best songs released by the duo in a while”, others are commenting that the song “has the city on lock” and that “both the song and visuals are fire”. Clearly “KHWK” is receiving overwhelming support from fans around the world, but especially those in Toronto. Both the magnetic lyrics and vivid imagery of “KHWK” can be seen as an ode to the street cred of both artists, as Why G states “ Press machine my twin, you know we like Zack and Cody”.  evidently the bond is unbreakable between the two rappers.

“KHWK”  documents the progressive evolution of both Why g and Pressa, both artist possess a charm, flow and charisma distinctive to their Toronto upbringings. If “KHWK” makes one thing clear it is that the days of legal troubles and obscurity are far behind both rappers and they are well on their way to fame and success.

For more information on what’s new with these rappers, check out Why G’s Instagram as well as Pressa’s Instagram