Sty-Low says he’s different from other artists in the new single Dif’ren. Sty-Low, also known as Mister D.O.P.E (Determination On Point Everyday), is a Canadian rapper, singer and producer out of Toronto. Sty-Low wrote and produced the music video, BrownGuyMadeIt directed it, while AFilmByTK edited it. That said, the rounded artist separates himself from other artists because of his unique flow and subject matter compared to the typical Hip-hop conventions. Let’s dive into this single to discover what makes the Toronto artist different.

The music video opens with a text that reads, “Toronto, the year 2120, Post Hip-hopmageddon. In a world where every rapper sounds the same, those who dare to be different are exterminated.” In the beginning, Sty-Low highlights the standard Hip-hop conventions while striving to break through those barriers. Based on the style of the music video and Sty-Low’s eccentric flow, the Toronto artist is indeed distinguishable.

Sty-Low acknowledges that his lyrics are hard and that he doesn’t have to curse. This bar highlights that cursing and derogative terms are normalized in Hip-hop music, but he doesn’t rely on these traditions when he writes his lyrics. Sty-Low also mentions that he doesn’t rap about money or violence; instead, he makes good music for others to enjoy and listen to. With this line, the artist identifies another Hip-hop pattern because money and violence are common subject matters. Once again, making Sty-Low different. 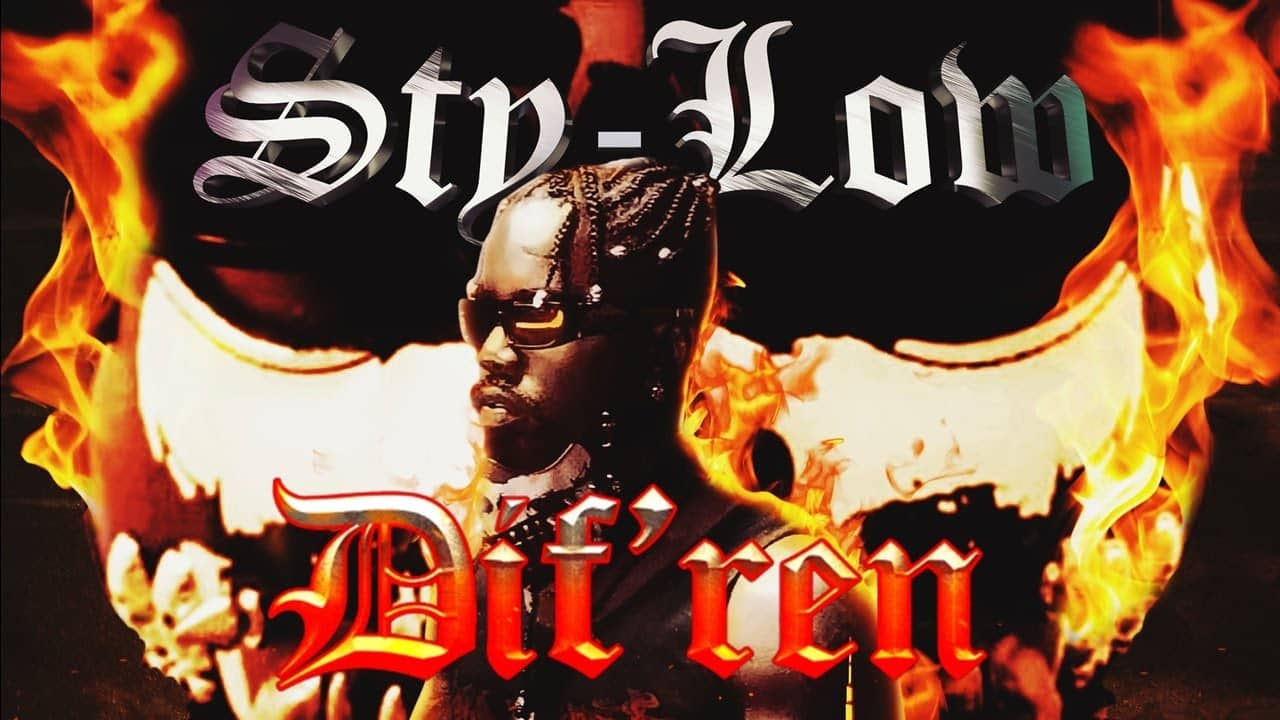 Still Got Love for the Streets

Although Sty-Low recognizes himself as distinct, he doesn’t criticize other artists because he says West Coast music influenced his style. He says, “super fan of 2pac, not tryna be him. Influenced by Bone thugs, not tryna be them. Looking up to Dr. Dre, I make my beat fam.” Sty-Low shows appreciation for the mentioned artists but wants to cultivate his own path in the music industry instead of following in these artists’ footsteps. Thus, Sty-Low doesn’t intend to blast other artists; instead, he criticizes the Hip-hop norm.

With that said, what do you think makes Sty-Low different? Give his single Dif’ren a listen by clicking the link to the music video above. Also, give Sty-Low a follow on Instagram.