YUNG TORY RELEASES A COOL COLLABORATION WITH DAVE FROM THE GRAVE CALLED “AMG. “

The Canadian rapper dropped the visuals on his YouTube channel, and we are feeling them.

Both artists are seen in a trippy atmosphere, showing off their chains and riches.

Yung Tory takes over the first part of the song, giving us the well-known vibe that we feel in every song.

Dave from the Grave shows off his lyrical skills in the song’s second part, and we are more than impressed.

To stand next to Yung Tory and rap is a courageous thing, but Dave’s confidence has got him rocking on stage.

We absolutely love this song because there is no mumble rapping; you can hear every bar perfectly.

People did not expect new music after Tory’s song “Fake Love,” but his consistency is inspiring.

Many people think Tory is shadow-banned, but nothing can stop this rapper from putting out music.

Anyway, if you are looking for a controversial music video with catchy lyrics, check out Tory’s new collaboration.

You will be singing “Tory why did you leave” by the end of the song.

His label postponed the release of “Free Dope 3”, but his patient fans welcomed it without a grudge in 2021.

The album has 15 tracks on it, and a few of them are already sticking out.

Don’t forget to check out the music video for “AMG” above on this page.

Leave a comment down below and tell us what you think of the music video.

“She asked me why did I leave,

she won’t have sex with me, she on that exstasy,

she is getting on her knees.” 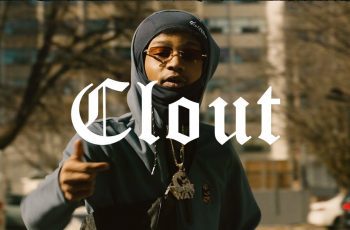 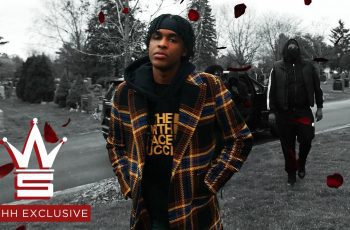