Booka600 releases a new official video for the song The Vibes

Booka600 brought a light note and a good song a few days ago called The Vibes. In addition to the great sound, this creative rapper made a great visual, so he won over the audience with his new song. The premiere of the new official video for the song The Vibes was on August 2, 2022, and in a few days, since the song was released, the video has been viewed by almost 700 thousand people. The video is on the Booka600 official YouTube channel.

Joe Moore directed this great visual. At the very beginning, we can see how the rapper highlights some details with zoom shots, such as luxurious jewelry and wardrobes that show his lifestyle. Booka600 shot the visual in a relaxing living room setting where he enjoys singing the lyrics to his new song and showing off expensive details and money. These shots are briefly interrupted by brutally good live footage recorded from his performances, where we can see how good the vibes are at his concerts. In addition to recordings from concerts, you can also see photos of children.

This light sound with a relaxing smooth melody in the background made this song delight the audience entirely. This easy sound that drives brings one light note and a lot of summer vibes. Booka600 has a very melodious voice; you can enjoy his songs to the maximum. 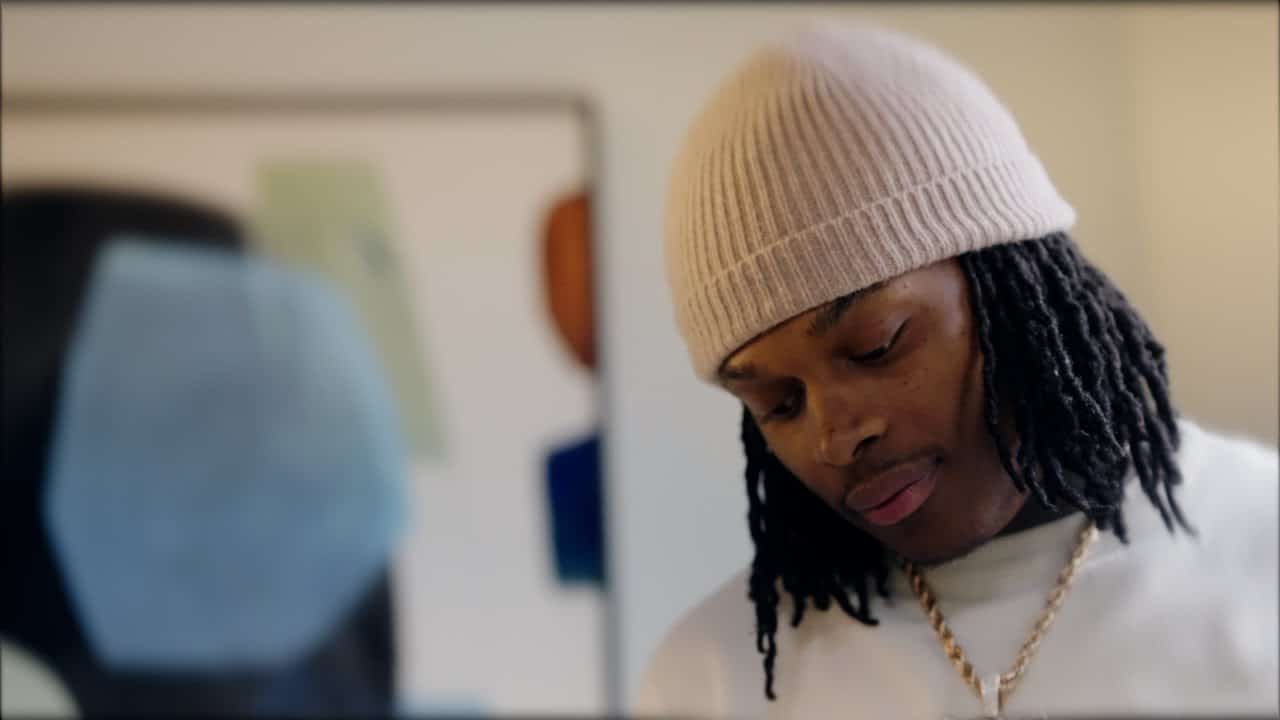 If you want to relax with a quality sound, then the song The Vibes is for you. Booka600’s new song is about to give you a lot of positive vibes.

Booka600 has been working a lot on his projects in the past period, and in the last couple of months, he released several new visuals on his channel. He released the visual for the song I’m Still Young 3 weeks ago, and the music has over 72 thousand views. The audience was especially delighted by the song Kill My Dreams, which the rapper released two months ago. During this period, the song received over 312 thousand views.

What particularly delighted Booka600’s audience was his recently released project. The song Deep, published six months ago, received a slightly lower number of views. His last album, called Loyal, is viral and has many streams. The song Deep, B Test, and Dippin’ With A Dancer stood out from this album. The rapper released a visual for these three songs immediately after the album’s release.

Booka600’s most played song is Relentless, which the rapper did in collaboration with Lil Durk and released 11 months ago. This brutal visual has over 7 million views on his channel.

This talented rapper is gaining more and more popularity and more streams on Spotify. Booka600’s songs are listened to by over 600 thousand listeners per month. And the song with the most streams on this platform is JUMP, which was done in collaboration with Lil Durk, King Von and Memo 600 and had over 20 million streams.

Click the link below and check out this great visual for The Vibes. Write in the comments how you like this easy sound and great visual.

Icewear Vezzo – Its All On U ft. Kodak Black