Born Trappy Talks About his Unconditional Love in New Single

Born Trappy talks about someone (or something) very special in his new single Unconditional Love. GRM Daily posted the music video on their Youtube account. The video has over 205K views since being posted on August 24, 2022. The music is flooded with positive comments. One user calls Born Trappy “very talented,” which is an understatement because this single truly captures the rapper’s creativity.

Deep Dive Into the Lyrics

The song starts with Born Trappy saying, “rapping about what happened to me,” introducing the rapper’s humble beginning to listeners. After the first chorus, the rapper starts to talk about his love interest, saying, “I couldn’t say, but I’m in love with you.” He then begins to share his obsessiveness towards this interest, saying things like, “you’re on my mind all day” and “where would I be without you,” which are sincere things any woman would want to hear. However, when we reach the verse, Born Trappy says, “I love you money, so I be about you, around you,” introducing his unconditional love for money.

Not only does he introduce money as his love interest, but he gives it the pronouns she/her, which personifies money as a female. And then, he goes into detail about how he loves “her” for all her appearances, saying that he loves her when “she’s in pink.” When Born Trappy personifies money as a female, he transforms this song into a double entendre, allowing listeners to interpret the lyrics to signify either a female or money—making Born Trappy an absolute lyrical genius. 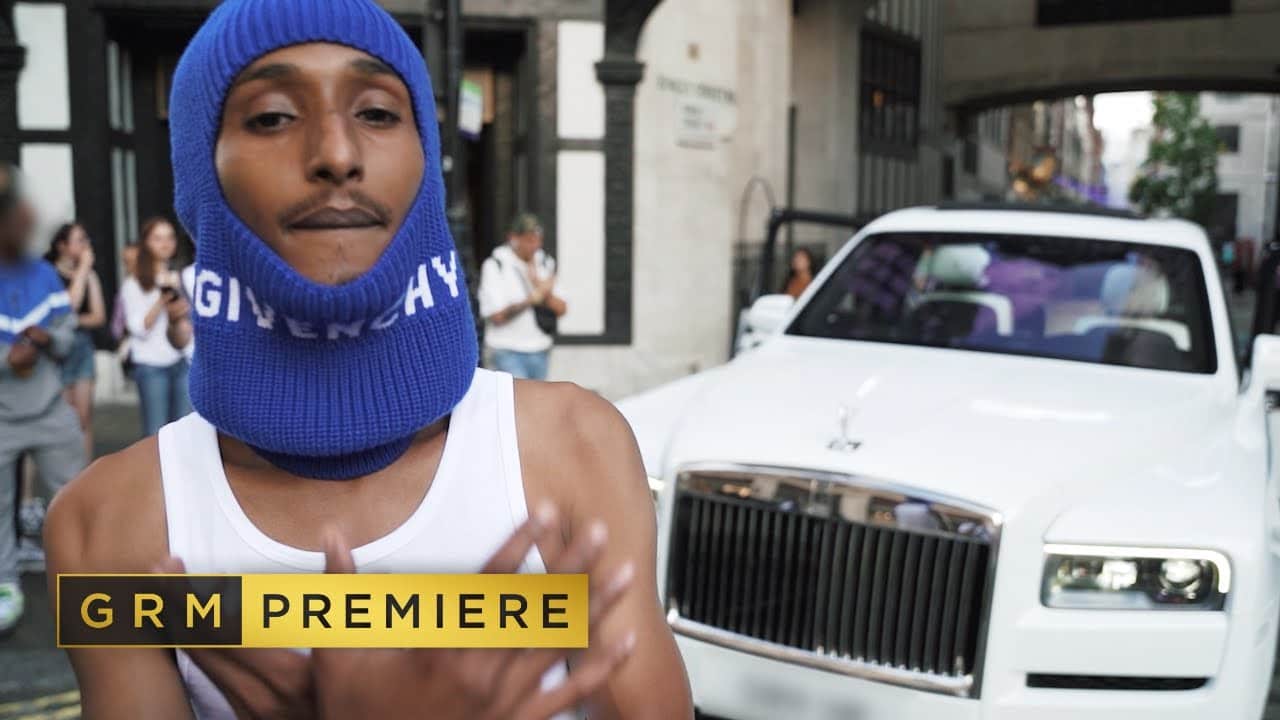 Behind the Music Video

The music video is straightforward. We see Born Trappy rolling through the streets of London from Goodge Street to Upper Brook Street in a Rolls Royce wearing a Givenchy Balaclava Mask and Chanel Trainers. As simple as the music video seems, it symbolizes Born Trappy’s luxurious lifestyle while showcasing that he’s still humble to his roots.

One thing that stands out in the music video is that there are lyrics displayed throughout the video. It indicates that Born Trappy wants his listeners to follow along with his words and not get lost in the visual aspect of the video. Wanting listeners to understand who his unconditional love is truly for.

Give Unconditional Love a listen by clicking the Youtube video link above. Born Trappy did not disappoint with this single. While you’re at it, go give him a follow on Instagram.