The Man In The Mirror

Young Adz uses this single to reflect on his upbringing in the music industry. At the beginning of the song, the rapper talks about his past while comparing it to the present when he says, “I remember being broke all the time,” and now he’s shopping at “Forever Rose.” Forever Rose is an artisan florist found in London, and their specialty is selling preserved roses that last forever. Young Adz’s reference to Forever Rose can imply that his current success is preserved for a lifetime.

Young Adz shares his failures when he says, “failed a thousand times stayed solid and didn’t fold.” This line refers to when Young Adz landed a major deal with Universal Records when he was 15 years old, but due to creative differences, the two parties parted ways in 2013. Later, Young Adz was signed with Jadakiss, who resides in New York. However, in an interview with Complex, Young Adz said that he got into some trouble, which prevented him from returning to America, ultimately putting a brief pause on his career. The break was short, as Young Adz and Dirtbike LB came together to form D-Block Europe, which took off to where it is today.

Man In The Mirror is inspirational because Young Adz takes different challenges he faced over the time of his career and compares them to the successes he achieves. It goes to show that failure shouldn’t prevent you from achieving your dream because anything is possible if you continue to persevere through the challenges.

The Man in The Music Video 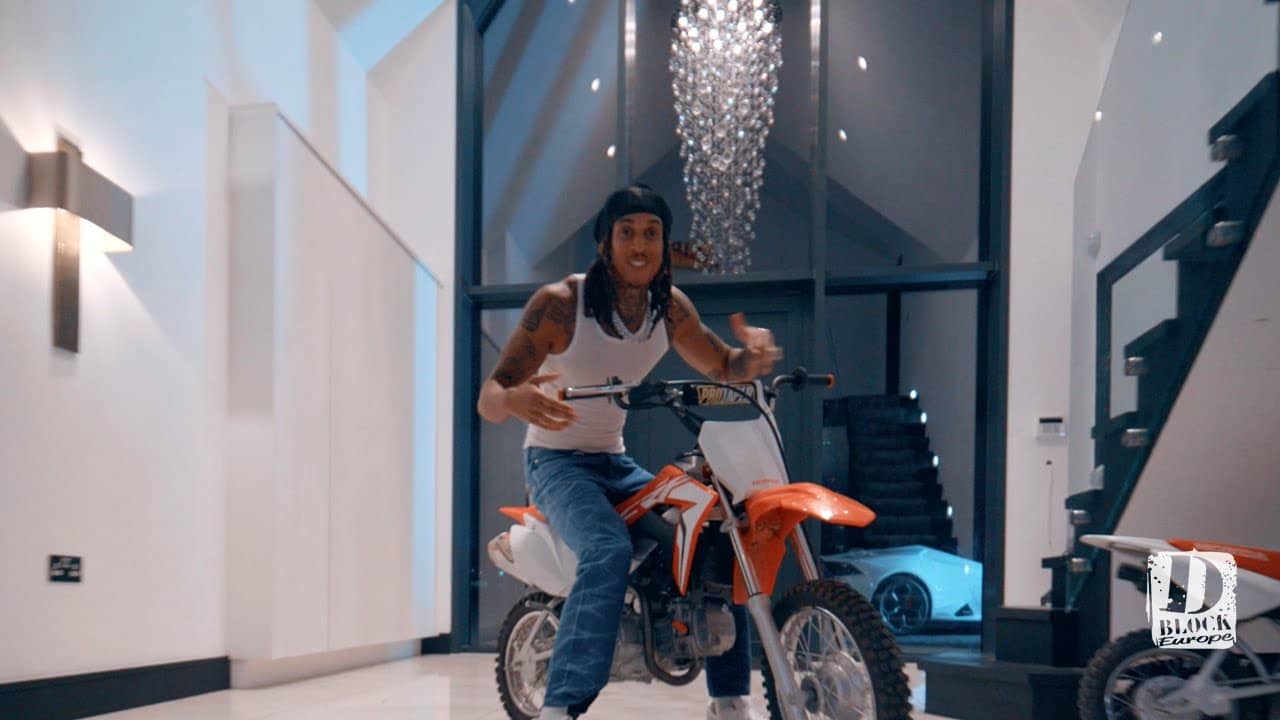 While Young Adz raps about his upbringing in the music industry, the music video showcases his current state of success because the video is straight dripping. Right at the beginning, we see a Young Adz pull up in a Ferrari. As the music video progresses, we follow him as he tours around a modern-day mansion-sized house, showing us different luxurious items like the life-size Kaws, which cost anywhere from $1000 to $50,000.

Make sure to give Man In The Mirror a listen by clicking the YouTube link above. Also, give Young Adz, Dirtbike LB, and D-Block Europe a follow on Instagram.