Toronto rhymer ItzPronto has just come with their latest track “Stepback”. A slick trap freestyle with flowing and cascading bars, the young artist is hitting strong with this record. Given how ItzPronto takes such a unique delivery in his rap, you’ll always be left guessing what his next line or candace will be. Check out this tune for a slick ride through a hard-hitting joint.

ItzPronto is a pretty fresh face on the hip-hop scene. One half of the group “ThaPraddaG’z”, he and Ys DZ have been just beginning to release a couple years ago. Both Pronto and Yung Dz premiered with their track “Vital Signs”. Rather than the raw bars Pronto takes on his latest track, “Vital Signs” saw the duo using a more melodic and melancholic style. The artist continued to explore this method in his follow up track “Starvin”. Although still melodic, this song takes the first step into a harder sound that is more present on “Stepback”.

While ItzPronto is still an emerging artist, his videos are already starting to gain traction on YouTube. “Vital Signs” has racked up around 24,000 views on the platform. Both “Starvin” and “Stepback” are starting to see their plays in the thousands as well. ItzPronto’s style seems to evolve with every new release. 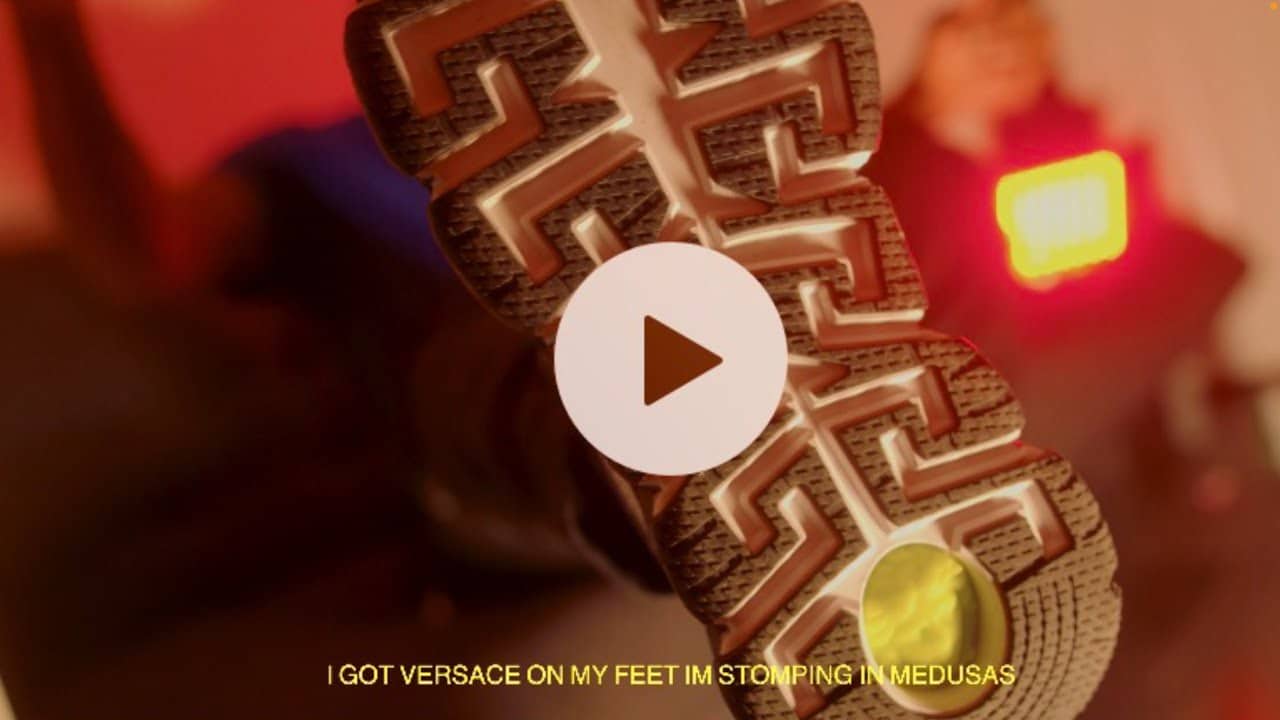 I Be with the Shooters

The beat for “Stepback” is a sick flip of a harrowing female vocalist, who sings with great sorrow under the hip-hop drums. Each turnaround of the sample has the violins playing a descending line, as though we descend into Pronto’s world. Markedly different in his delivery, Pronto’s bars seem to fall on and off the beat. But despite this free-flowing timing, he always feels deep in the pocket and it makes his bars hit harder. Lines like  “I need the racks on racks my wrist ain’t froze enough” come cold from the rapper’s mind. “My broski keep a dirty k and I ain’t taking ku klux” is a great example of how unexpected and dark the rhymes can get.

Videography for “Stepback” feels just as intense as the song itself. Taking place mostly at night, ItzPronto is seen in the studio lit by a red aura and spitting his icy lines. Footage is taken outside as well against a graffitied wall, with stylish flair like a zoom on a painted ghost on the line “spook ya”. Meanwhile, the artist does have one daylight shot smoking a blunt with his team against a vine-covered wall. The video has the same dark energy as the record, and is a thoroughly enjoyable watch.

Tap in with ItzPronto on Instagram to keep up with his latest releases and shows. ThaPraddaG’z clearly got some heat cooking in the future, so we’re excited to stay locked into their movements. Stream “Stepback” on YouTube right now!