Scarborough artist Vinnin first dropped music back in December of 2020, with the track “Top Of The Game”. This early song caught enough heat that it was featured on the soundtrack for NBA2K21, appearing in-game and on the official OST. The record also found Vinnin featuring in several print publications including The Toronto Star, the Scarborough Mirror, and TamilCulture. This latest effort is just another fantastic song written by the artist, with the track holding great value to the young rapper.

“This record truly means a lot to me,” says Vinnin, “This record took two years to perfect. I wrote this song back  when I was 16 (currently being 18) about friends, highschool and other experiences that I was currently going through. Collabing with one of the greatest artists from my race from Scarborough is an honor. I feel like I got a whole community behind me and I know this legacy [is for] for everyone.” 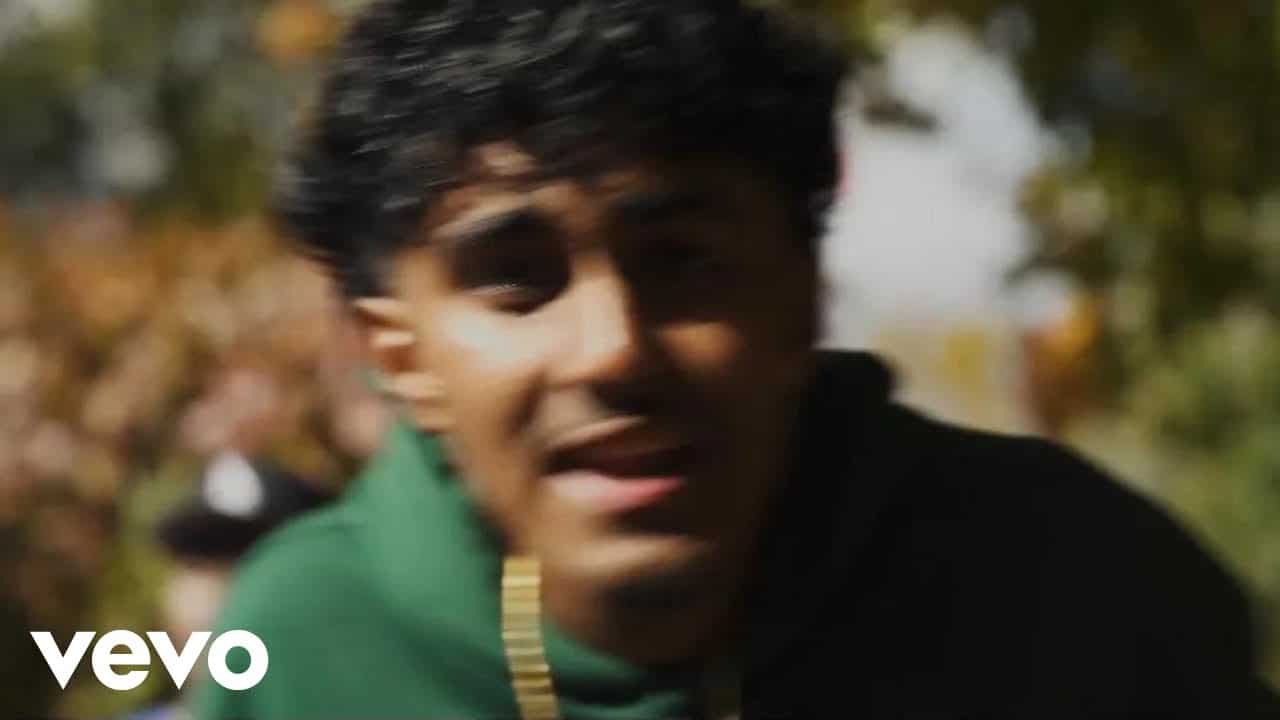 The instrumental for this track was composed by Yanchan and is an absolutely beautiful backing for each of these artists. Featuring a deep reese bass filling up the bottom of the song that gives way to powerful 808s when the track kicks in. Yanchan opens things up with an incredibly catchy hook, sung with powerful emotion and the feeling of getting over your past troubles. Vinnin takes the first verse and keeps running with the theme of rising above your rough moments in life. “They say more money more problems, but I was always good at problem solving” he spits among other great lines about personal growth. Yvng.MT has the final verse, with a stellar melodic rap passage that ties the whole project together nicely. Truly a fire song start-to-end.

Videographer JDFM takes lead on the visual elements for this one, shooting a video with great energy from all three artists. The trio perform their track among the autumn leaves, each bringing great charisma for their respective parts. Vinnin is seen in athletic clothing running down the side of a road, as well as training with weights in the gym while being cheered on by his two collaborators. By the end of the video, Vinnin makes it to the end of his workout and lays flat on the grass, filled with accomplishment after a hard trial. A heartwarming and lighthearted video sure to motivate you upon viewing.

Vinnin and Yanchan are both on Instagram, each constantly hustling new and awesome projects. “See Me Now” is out on all platforms, check out this great song that will be sure to pick up your spirits.