J Neat, Canada’s rising star, is back with amazing visuals and a dope upbeat song “LIT” that will be buzzing on the charts.

J Neat shows his riches and fancy lifestyle in the music video while rapping about being at the top of his game.

Many people don’t want him to succeed, but he is still thriving because his music is legit.

His rise to glory started with “Backseat”, and he later released his viral mixtape “Lost Souls”.

The Canadian rapper has guest features from Pressa and Yung Tory, and now he has finally joined forces with Burna Bandz.

Burna switches up the flow in “Lit” and really gives a new, fresh dimension to the song.

The rappers did their own thing but managed to snap on this one equally, and you don’t want to sleep on that.

J Neat is preparing an album for us?

J Neat hinted that “Lit” is a start of a new era for him, and his forthcoming project is expected by the end of the year.

We still don’t have a date, but the rapper says he is grinding hard to put out something fresh and interesting.

While waiting for the complete project, check out J Neat’s new collaboration above on this page.

Don’t forget to leave a comment below if you think “Lit ” is an incredible song.

I be shooting, but I be praying

Heard he be trapping, but he ain’t saving (Whoo, whoo).” 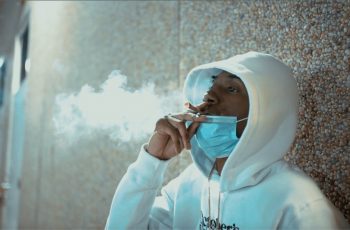 SK (Formerly known as Inkz) and Yung DZ collaborate once … 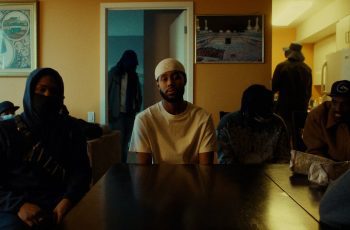 MUSTAFA PAYS TRIBUTE AND EXPRESSES HIS SPIRITUALITY IN HIS NEW …