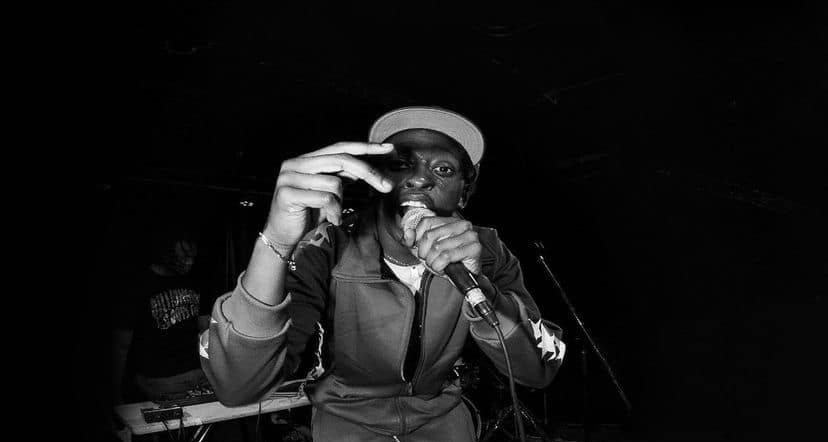 All creatives have something in common. For Toronto born rapper Quincy Ntumba better known on Instagram as Spacejxm this is no different.

At just 21 years old Spacejxm is an admirable artist moving at his own pace. His stage name Spacejxm formed early in his highschool career, where he wanted to personify the meaning of greatness and being at the top of one’s game.

Determined not to portray a facade and show fans his authentic creative self Spacejxm takes inspiration from hip-hop culture & old school R&B.

Releasing his most anticipated single  “heavy” in 2020 that starts off with a slow old school R&B beat Spacejxm shows off his vocals & and unique rap flow. Finding a unique balance between melody, and lyrics. Spacejxm focus on melodies that he feels will please the ear of listeners, and lyrics that will keep the attention of his audience. 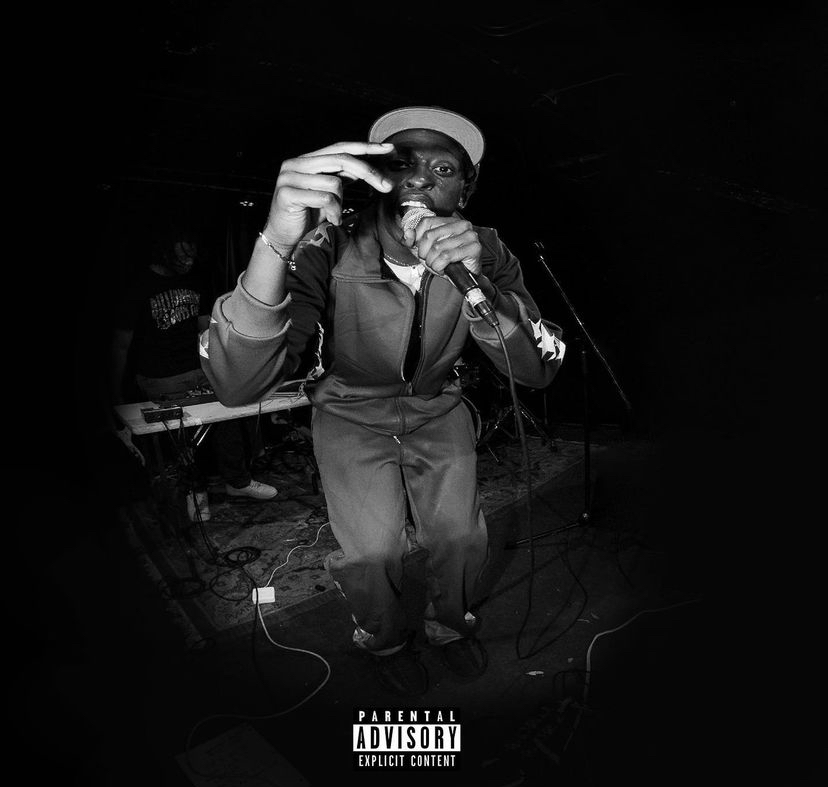 Using inspiration from his idols such as Tupac  Shakur, Micheal Jackson,  Little Wayne and Playboi Carti just to name a few.

“Modern artist are big influences, but I like to tap back into old rap music because I feel like that’s what gives me a edge” said Spacejxm

The old school influence can be seen through the creative direction of his music videos. In older releases like Pinkey, the music video is extensive, using the beginning duration to tell a story, the vibes are one that could take you back to 106 & Park.

Despite taking short breaks in between single & album releases, Spacejxm has developed his lyricism within that time. When discussing growth development & experimentation with multisyllabic rhymes spacejxm said

“I’m more confident in the way I record Music, If there’s anything that’s changed, I’m a lot more honest now… I get to be more vulnerable, I get to share more emotions, now im alot more confident, since I know delivery is no longer a problem for me”

Growing up in Toronto Spacejxm incorporates references that only Torontonias will pickup on and relate to! During a sit down interview with the upcoming rapper when asked about the Toronto reference in his newest single  “Toronto roads they made me” (Byg Slime, Spacejxm) he said “It’s taught be to be more resilient , more confident in myself, I feel like in Toronto if you wanna survive (in the art sector) you have to be resilient, you have to believe in yourself first. In order to create opportunity, you have to be self-sufficient.”

Spacejxm has definitely been a developing artist that’s pushing for his big break in the city. Producing all his own sounds and videos in house such as the newest single Byg Slime.

Undoubtedly the hard work has paid off, as Spacejxm has gained the attention of rap star NLE Choppa. On September 10, during a Rolling loud after party in Toronto, Spacjxm performed live with NLE Choppa, at the Hartly. Spacejxm describes the experience as both amazing, and different, having not usually performed in clubs, the opportunity however has changed his perspective saying “ it was an amazing experience, I want if not all my shows to be like that one”.

Spacejxm is a growing artist, who has potential to challenge the way RAP (Rhythm & Poetry) is  expressed in the city.

Zoe, An R&B Artist From Canada