These two prominent artists have been in the music scene for years – Meek Mill has started his career in 2003, Lil Durk in 2009. When talking about Mill’s “Quarantine Pack,” the four-song EP is his newest album since he released his album “Championships” – back in 2018. At the same time – in 2020 – Lil Durk has released his 5th studio album called “Just Cause Y’all Waited 2,” which was a follow-up to his 2018 mixtape of 11 songs. The new Lil album consists of 15 songs and has debuted at number five on the US Billboard 200 chart.

The release of the long-awaited follow-up to Meek’s 2018 number one album “Championships” made his audience thrilled, and the song “Pain Away” is evidently the most popular one on this album. Although Meek Mill has released a couple of singles and collaborations over the past year, his audience was eagerly waiting for a new full album.

Some of the most recent popular songs from Meek Mill, which he did in collaborations with other artists are, “Going Bad” with Drake, racking over 133 million views on YouTube, “Believe” featuring Justin Timberlake with over 14 million views, “Letter to Nipsey” featuring Roddy Ricch, with 11 million views, and others.

Make sure you check the official music video “Pain Away” above, follow Meek Mill and Lil Durk, and stream their songs on all available platforms. 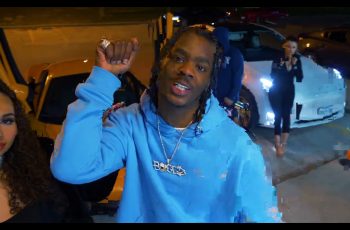 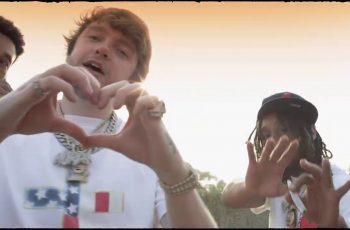