Fredo astonishes with his 6-minute “Daily Duppy” at GRM Daily.

Make some noise for this outstanding UK rapper, singer, and songwriter as he does something many have been expecting for quite some time. His freestyle finally hit the internet – and he surely didn’t disappoint the crowd. For those who follow Fredo, they’ll definitely know that this freestyle massively throws us back to a younger Fredo – reminding us of when he first started rapping at the beginning of his career.

Fredo is someone who cares about what he’s putting out in the music scene. What is important for him is to have something lovable and powerful – but at the same time, something that will show his emotions. He is known for rapping about real-life situations, and that is what his audience admire the most – strong lyrics that they could relate to, together with his unique voice.

This prominent artist started his career back in 2016 when he released his first track called “They Ain’t 100.” Over time, the song gained much popularity and is currently racking almost 30 million views on YouTube. Along with many collaborations he did, Fredo released 2 albums – “Third Avenue” in 2019 and “Money Can’t Buy Happiness” in 2021.

With his collaboration with Dave, a British rapper and producer, Fredo hit UK number-one single in 2018 with “Funky Friday.” One of the most famous songs these two did together was from Fredo’s debut album “Third Avenue,” called “All I Ever Wanted,” with over 9.5 million views on YouTube. “Daily Duppy,” Fredo did in 2020, was produced by Mason Beats & S Finesse Beats, and is already racking more than 20 million views.

Check the 6-minute “Daily Duppy” above, make sure to follow Fredo, and stream his music on all available platforms. 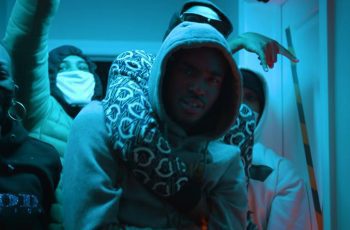 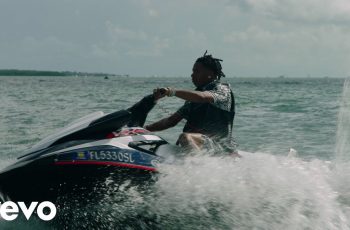