Daniel Dove, known for his stage name Pvrx, is a rising Toronto rapper.

His stage name actually means Pyrex which is what he used to go by.

Pvrx often mentions in his songs that he grew up surrounded by gang violence and extreme poverty.

Despite having some problems with drugs and the police, music was always a way of escaping from the reality that surrounded him.

Up until 2013, he released a couple of dope freestyles, but then he suddenly quit making music. In 2016 he returns to the music industry, and up to now, he has released 3 albums: 3.14, Tropical House, and Falling Rain.

Pvrx’s craft went from aggressive music with harsh lyrics to melodic music with a focus on the story he wants to tell his fans.

Many use the adjective “dynamic” when describing the young rapper Pvrx, because of his constant evolvement in his music.

Pvrx has been on Drake’s “OVO” radio many times, and he admits that Drake’s support is pushing him to a whole other level.

The Toronto rapper collaborated also with legendary rappers such as Dave East and Yung Pinch.

In 2020 the rapper’s net worth has grown significantly, and not it estimated that it is between 1-5 million $.

The last song that Pvrx dropped is titled “Living Fast” and many consider it to be his best single so far. It is a  fast-paced two-minute song with a spicy verse to complete it.

In order to hype it even more he released a high-quality music video to start off his 2021 era.

The “10+ show” represents the number of years the two friends have been in the music industry.

Fans are extremely pleased with their joined performance, stating that it is just “ the calm before the storm”, hoping that a new album is on the horizon.

If you want to hear Pvrx performing his hit new single “Living Fast” and many more check the link below:

Leave a comment down below if you enjoyed the new live performance. 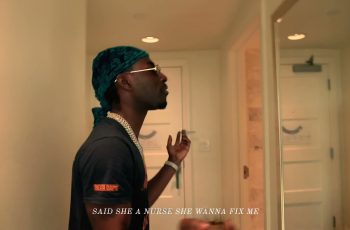 FRIYIE NEVER MISSES, DROPS  FONTAINEBLEAU FREESTYLE The first and only … 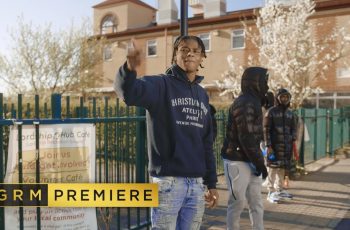