On 29.9.2021. 777 Tommy dropped visuals for “Conversations” on his YouTube channel, and the music video has already passed 50k views.

King Bee was in charge of the production, and we can now say that he never disappoints and just keeps making hit after hit.

Before this song, Tommy had just two official songs released, but he has already got a very recognizable sound.

He talked mostly about pain and his problems in his previous songs, but here he looks much happier with life.

The fans couldn’t wait for this song, but Tommy says he has been working on his craft for years now.

The one thing we love about this song is the energy, but the things that really matter are the flow and the bars.

Luckily the new track has all of its components, making it one of the best tracks you will hear this month.

The new song “Conversations” is so upbeat and fun that it takes us straight back to summer festivals.

We see Tommy on a jet ski and then later partying, so the video catches the song’s vibe perfectly.

777 Tommy is one of those rappers who got instantly lucky, and their hard work paid off sooner rather than later.

Many underground rappers publish a lot of songs until they get recognized, but Tommy is thriving with just three songs.

If you are not looking forward to cold days, watch Tommy’s new video above on this page.

“On that Southside Jane strip, I be with my killas

you know we all keep that stainless, my liver

crying tears ,because I always wanna be painless,

Though you my dawg, you hit that stand and give them every statement.” 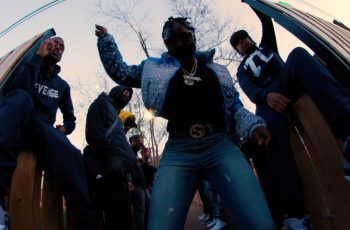 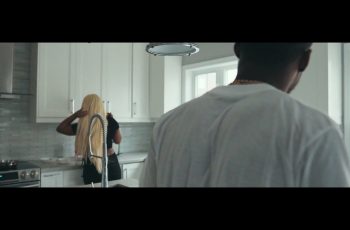 A NEW LIL D SONG WAS DROPPED ON HIS BIRTHDAY …