Slz Jay did a great collaboration and recorded a new song with M5 called Outside. The rappers made an energetic track that immediately attracted the audience’s attention. Their latest piece, Outside, premiered on August 7, 2022. The song is getting more positive comments and views on YouTube daily. You can find the official video on the 6ixBuzz Premier YouTube channel.

Slz Jay and M5 gathered their company for this visual and filmed the graphic on the city streets. All team members wore masks to hide their identity, but Slz still removed the mask from his face and showed it. With a lot of interesting effects that we can see in the visual, rappers followed the trends that we see in other videos. The audience especially likes the effect of fire in the rapper’s eyes, which, together with the production, perfectly fit the song’s lyrics. For this visual, the rappers distinguished themselves by a black outfit, which wholly followed all trends. 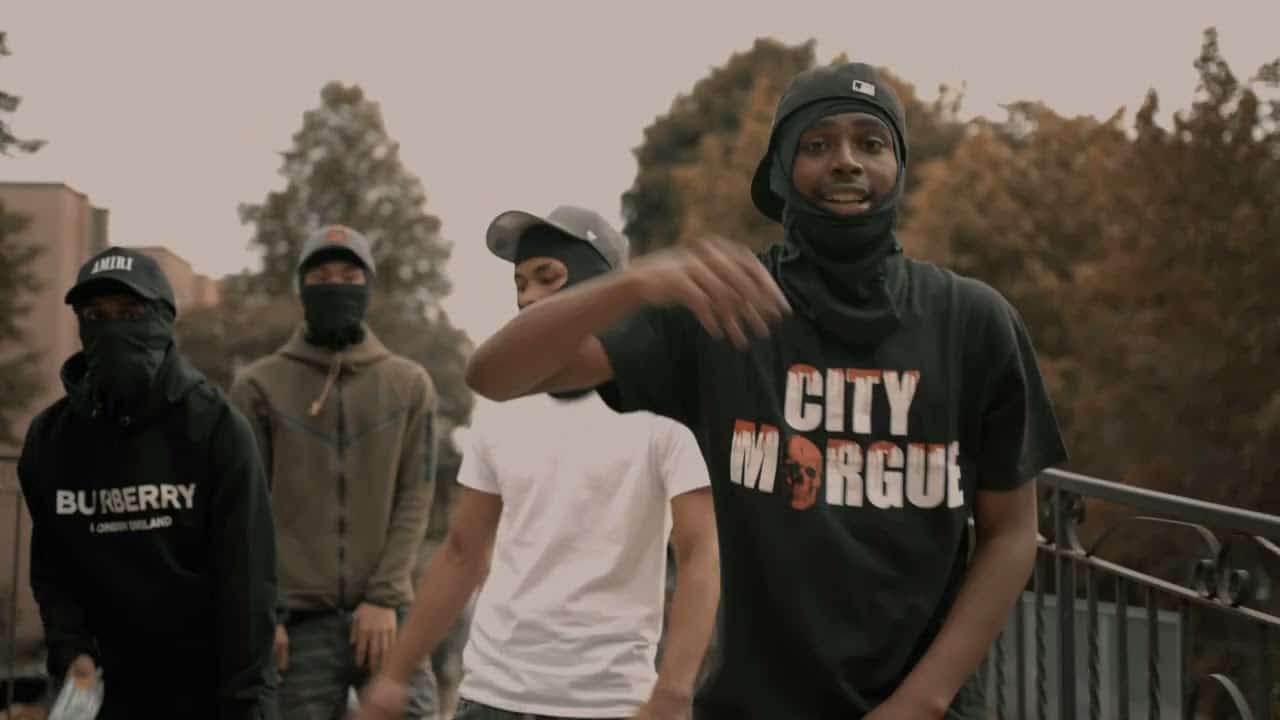 This song is characterized by its complex sound and dark music. The melody that repeats in the background is straightforward to remember. In a light rhythm, these rappers’ incredible energy and rhymes came to the fore. Rappers also have some standard parts when they shoot rhymes simultaneously and thus emphasize some significant features of the text, but at the same time raise the energy and dynamics of the song. Even if they have different voice tones, both rappers have a similar style of performance, which is why they fit perfectly in this song.

This song is not their first collaboration. These two great artists collaborated a few months ago when they released their official video for another song on the same YouTube channel. Brick Breaker is the name of their music with which they delighted the audience. In the time since the piece was published, it has had over 17 thousand views and a lot of great comments from the audience.

And the visual for their previous song is also in the style of the music Outside, which is rich in interesting content and significant visual effects. You can also find positive video reactions that bloggers recorded for their first song on YouTube.

As these two artists recently presented themselves to the audience, in the coming period, we can expect many more new projects, both joint and single songs.

Slz Jay took to his Instagram profile to promote his new song Outside and shared a short clip from the official video. On his profile, we can see, for now, only content related to the promotion of his music. If you want to keep up to date with all the projects published by this young artist, then follow his Instagram profile.

You can find M5 on this platform under the name @m5slz.

Outside, the collaboration between these two artists, and which song is better for you, Outside or Brick Breaker. If you haven’t had a chance to see the new visual – click on the link below. Please write in the comments how you like the new song.