TIZZY STACKZ RELEASES A NEW SONG FROM THE VAULT – COST ME

For the end of April, Tizzy Stackz gifted his fans with a very chill song, “Cost Me”.

The definitely underrated rapper is on his way to blowing the top of the rap-scene roof.

The high-quality video was dropped on his YouTube channel, and the rapper is seen flexing all the money he has gained. The visuals for “Cost Me” are perfectly done by Toronto’s director JulezLeo and Sip Entertainment.

The track is very catchy, and you kind of vibe to it instantly. Tizzy works hard on his songs so that his fans need to listen to them over and over again.

The flow is crazy, and the rapper jumps on it like it is very easy to combine the beat and the bars. He is still developing his style, but Tizzy is definitely on the right track with his catchy hooks.

WHO IS TIZZY STACKZ?

Fans are excited to see the growth of the 19-year-old Toronto rapper, as he has been in the game since his instant hit “Boujee” in 2020. The song has surpassed 1.5 million views on Spotify.

The young rapper has gained 26k followers on his Instagram profile, which hype him every day that he is Toronto’s hidden secret.

His debut project entitled “Green light” was a success, and the most famous song “Backend” got some good buzz.

Go check out Tizzy Stackz’s new masterpiece above on this page:

If you think Tizzy is the next big thing, leave a comment down below:

“Say you fear nobody, yeah you lying and it’s clear

I just need the money, i’m a break it with my pair

You ain’t on my level, you can’t touch me up here 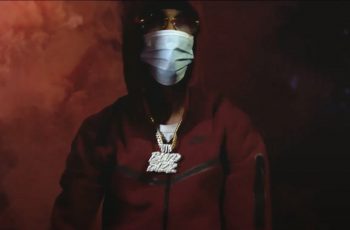 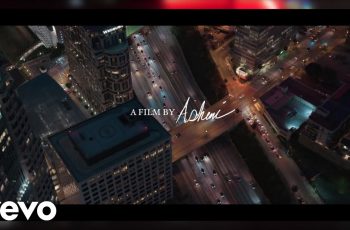