Get yourselves ready for Top5 and his new music video “2 Cases” featuring 6ixBuzz.

If you haven’t heard of Top5, 6ixBuzz, and the new music video “2 Cases,” be sure to check out the new project this outstanding artist did in collaboration with 6ixBuzz. Top5 is one of Toronto’s artists you should definitely watch in 2021, as he’s been catching lots of attention lately.

It’s been quite some time since Drake – a prominent figure in music – gave a shout-out on the Instagram account to Hasan Ali, better known as Top5. In one of the interviews, he said – “When I started rapping, I didn’t know I was gonna blew up,” explaining that this unexpected shout-out from Drake indeed set him on a path to make him a legitimate artist.

In the same interview he did back in the day, Top5 said that many Toronto rappers have the same songs and that he doesn’t want to sound like Drake, or others – he said he wants to sound like himself, or otherwise, quoting “you’re never gonna make it out if you don’t sound like yourself.” His arrival in the music scene goes as far back as 2014, at the time when he was only 16 years old.

Now back to the song, the music video officially premiered on January 14, 2021, and was directed by YellowTapez, and edited by Oraziooo. “2 Cases” is 2:05 long, which is enough for you to get hooked up. Since its release, it’s already racking up almost 2 million views on YouTube. This song is not the first one Top5 did in collab with the 6ixBuzz, but it’s the most famous one.

Check out the music video “2 Cases” above, follow Top5 on social media, and stream his music on all available platforms. 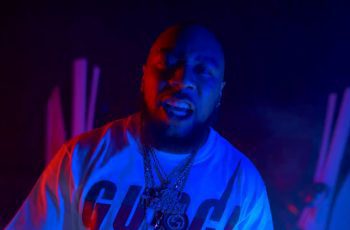 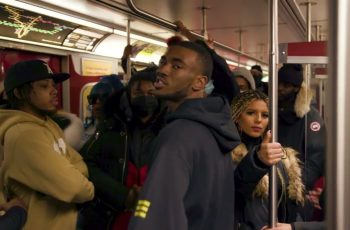