MUSTAFA RELEASES HIS SONG “The Hearse” FROM HIS UPCOMING ALBUM

On 26.5.2021, Mustafa dropped “The Hearse” which is one of plenty songs from his upcoming debut album coming up.

The album is called “When Smoke Rises”, and the release date is May 28.

The song was dropped with a music video on his YouTube channel. Mustafa is seen in the video singing with his friends.

The video is directed by Mustafa himself and King Bee, and it has already been seen over 45.000 times.

The song is very melodic and harmonious, and it gives us a soothing vibe, just like all of his songs.

Mustafa is known for portraying strong and meaningful messages through his songs. He talks about the war in his country.

The Toronto artist’s voice and his melodies are the ones that truly make him stand out from the crowd. He wants to make music and connect to people worldwide, and he is definitely a rising star.

His debut project is set to release on May 28, and it will feature many artists such as Ali, Smoke Dawg and Sampha.

His song “Ali” that he released recently was one of his most vulnerable and emotional songs. He said that he was having second thoughts on releasing it out into the world, but he says it deserved to be heard. It was received positively by the fans.

Check out the music video for the song “The Hearse” above on this page.

Leave a comment down below if you enjoy Mustafa’s music.

“Swear I wasn’t lookin’ for no beef, I got a family to feed

There’s room for everyone to eat, I was all about thе peace

I didn’t wanna risk it all, oh, I know what’s at stake

But you madе yourself special, I wanna throw my life away for you.” 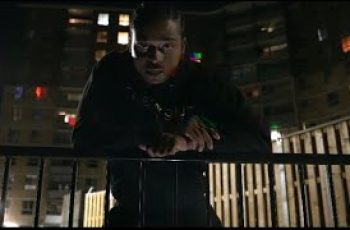 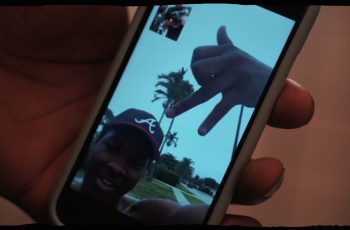