On September 1st, 2022, MoStack expresses his melancholy in the newly released single Can’t Forgive. MoStack is a UK rapper and singer from Hornsey in North London. He entered the music scene in 2014, and since then, he’s collaborated with other artists to release hit singles like No Words and Fashion Week. With that said, Can’t Forgive is another single underway to become a hit, with currently over 300k views on YouTube.

The lyrics express the fallout of MoStack’s relationship while implying that it was caused by disloyalty when he says, “don’t let me love you if you love someone else.” However, it seems that the artist was loyal, but it wasn’t reciprocated when he says, “in the clubs, and I didn’t let the ladies in. Being loyal weren’t the greatest thing.” You can also tell that MoStack put a lot of heart into this song, especially when he says, “how you let me down! How you treat me like rebound!” With these lines, you can hear his hurt and agony. Even though MoStack shares his melancholy, by the end of the single, he admits that he still has love for his ex. Thus, making listeners go through one emotional rollercoaster alongside the artist. 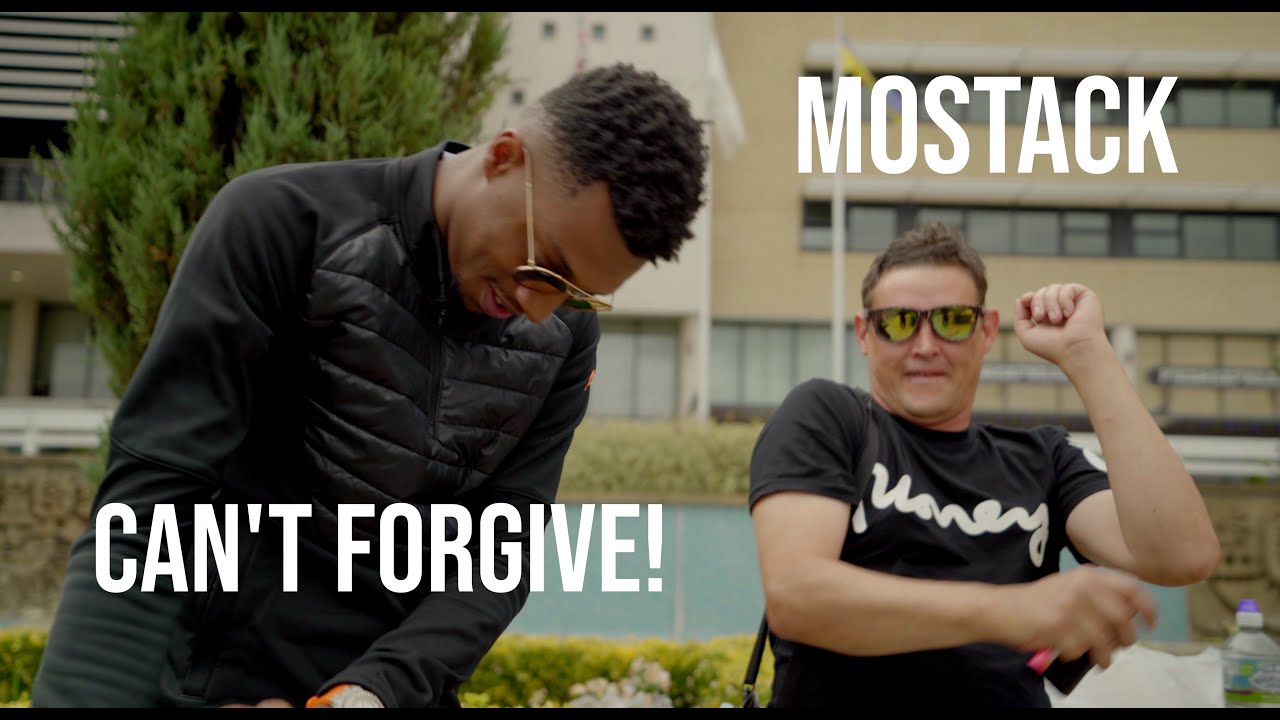 MoStack edited the music video to show a mundane perspective of his everyday life, from chilling with his friends to walking his dog at the park while performing at concert venues. The simplicity of these scenes shows that even though MoStack is heartbroken, he still has to live his regular life, just like how the earth doesn’t stop spinning when the sun goes down. Still, we catch glimpses of him in agony, making the well-known artist relatable to viewers.

Can’t Forgive is a song that will put you in the feels as you bump your head to the fire beat produced by TSB with additional production from Rxwntree. Not only is this song relatable, but it lets you see MoStack from a different perspective. Check out Can’t Forgive by clicking the YouTube video linked above and give MoStack a follow on Instagram.