Yungeen Ace dropped Rekindle 23 today, August 30 2022, in tribute to the late JayDaYoungan. JayDaYoungan and Yungeen Ace have been friends for years, and they came into the rap game together around 2018, and they both worked on a joint project called Can’t Speak On It the following year.

JayDaYoungan was shot and killed outside his home in Bogalusa, Louisiana in the United States on July 27, 2022, at 24. To honour JayDaYoungan’s passing, Yungeen Ace got a sleeve tattoo saying, “Forever 23.” Yungeen Ace continues to honour his dear friend’s passing with the newly released single Rekindle 23.

Rekindle 23 is a melancholy song to express Yungeen Ace’s sorrow for losing his friend. The song begins with Yungeen Ace talking about JayDaYoungan’s funeral, to say he didn’t walk up to his casket because he didn’t want that to be the last time he saw his face. The song continues to share how Yungeen Ace feelings about the situation. He knows that he can feel JaDaYoungan’s spirit, but he hasn’t found peace in the situation, which makes him feel immobile. 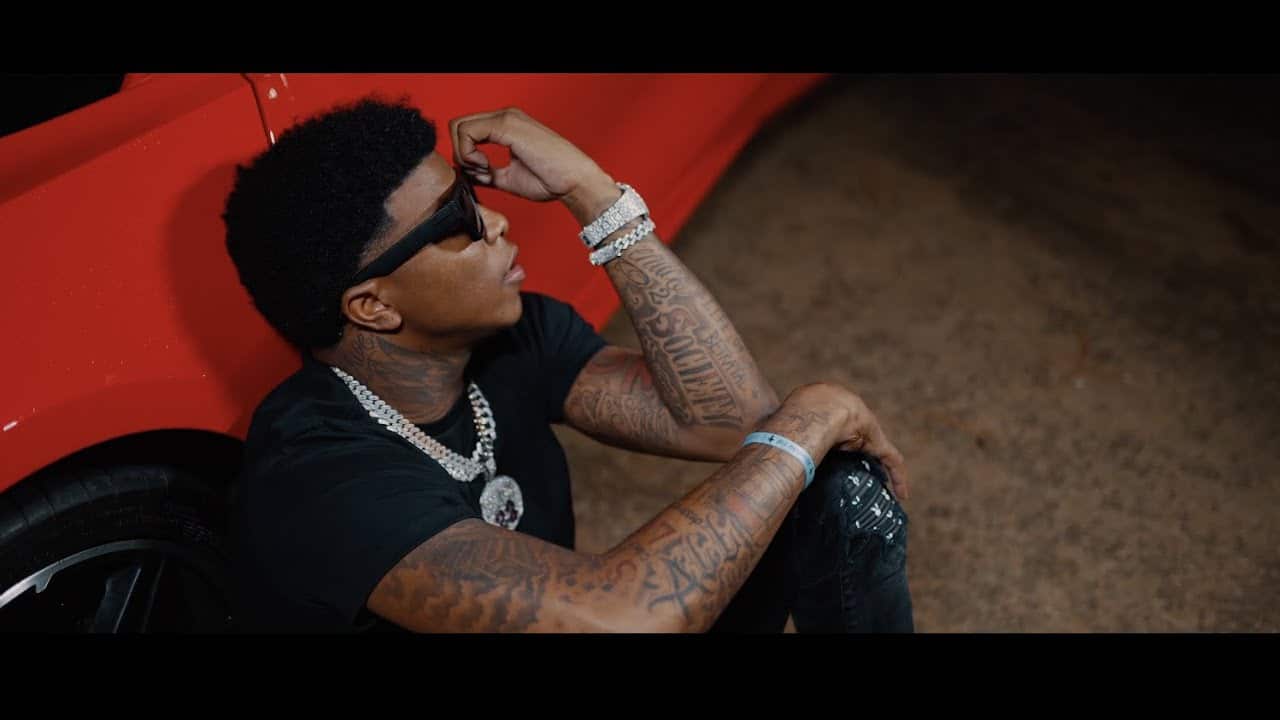 More About The Song

Yungeen Ace expresses his regrets, explaining how they were on bad terms before he died but gives reassurance that he still loves him like a brother. This was a deep bar in the song. It implies how life is short, and it’s not worth holding grudges because you’ll never know when you’ll lose someone you love. Another hard bar in the song is when Yungeen Ace says, “I know everybody goes through shit, but I go through the worst.” What makes his bar so hard is that it’s appealing to the human condition while also being relatable to anyone who listens. People often compare their struggles to others to say their troubles are worse than others when in reality, it’s a mere perception of one’s interpreted feeling.

Yungeen Ace respectfully, creatively, and lovingly honours the late JayDaYoungan up to par with Rekindle 23. Long live JayDaYoungan, shall he always be remembered. Click the YouTube video link above to listen to the newly released single, and give Yungeen Ace a follow on Instagram.