AP IS BACK WITH A NEW TRACK, “TAKE TWO”

The song has been viewed over 8k times, but the numbers don’t reflect the true potential of this song.

AP has released a song that combines a sweet melody and some dope bars that show how much the rapper has grown.

He says in the song “underrated for a fact” and “so watch me break through,” which explains his current position perfectly.

AP has stepped up his game as it comes to lyrics and visuals, and he is certain that he is on the right track to become the next big thing for the music industry.

The young rapper is seen in the music video flexing his riches and driving in his hood.

Many say that he is mainstream because of his videos, but there is some potential that can make him different.

Before “Take two,” AP changed the game with “Hold on” six months ago.

The song has just 6k views on YouTube, but it definitely deserves so much more.

AP has just started to promote his music on Instagram, and it seems that he has gathered a little fan base.

AP has a long way to go, but if you want something new to put on your playlist, don’t miss out on this dude.

Check out  AP’s new music video for “Take Two” above on this page.

Leave a comment down below if you think AP deserves more views.

“I’m the hardest in this bitch

I’m just doing it for fun

Hottest youngin’ in the city.” 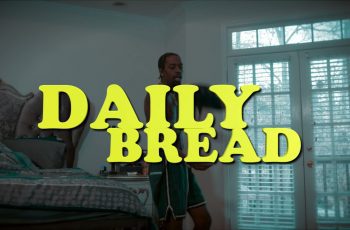 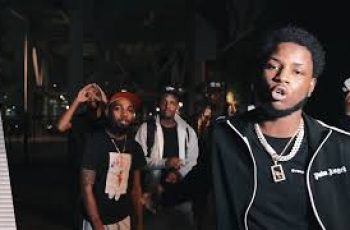 LEEKY G BANDO IS APPLYING PRESSURE IN HIS NEW SONG …