Tia Bank$ Is Back With “When It’s Dark Freestyle”

On the 17th of August, 2021, Tia Bank$ came up with a sizzling video, “When It’s Dark Freestyle,” on her YouTube Channel. This is a remix to Tony Lanez version of the song.

In the song video, Tia Bank$ is seen chilling out through the road in her luxurious car. Her two pet dogs are accompanying her. She could be seen doing some acrobatic stuff in her car. Her moves are full of energy and enthusiasm. She seems to be enjoying herself.

Tia is rapping with great excitement. She is giving some strong messages to her enemies. She says that she is a person who believes in acts rather than in words. Her enemies are keeping an eye on her, expecting her to crumble.

But she is determined to keep going. She also conveys that the real Hip Hop is back in her voice towards the end of the song.

In the past few years, Toronto has become the center of Hip Hop by glorifying the careers of many artists of this sound. Unfortunately, there wasn’t any considerable contribution from the female rappers. But Tia Bank$ took the initiative to change the tradition. And she has been able to do it with her stunning voice.

Her fans were still caught in awe of her last master class rap, ″Boss or Worker.″ This song has a stunning 147K views on YouTube. And now she strikes back in no time with another classy Hip Hop rap.

This time she looks and sounds even better as compared to her last appearance. It just shows that she keeps improving all the time.

My enemies are watchin’ so I gonna keep going’ 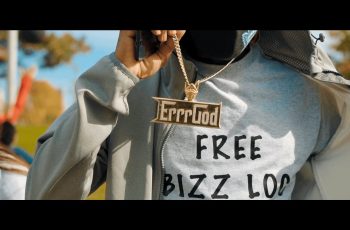 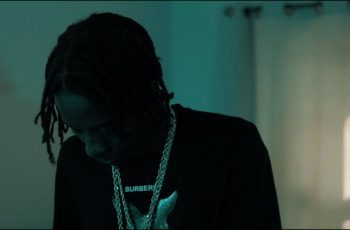 Stacccs Releases The Music Video Of His New Rap Song …