The Los Angeles rapper has proved once again that he has no time to waste and that he is slowly but surely conquering the rap scene.

With a relaxing flow and slow music, “Hope” is a song that you could listen to throughout the day.

Santino shoots the visuals, and we can’t take our eyes off the yellow Lamborghini Urus.

The young rapper is confidently throwing bars like he has been in the game for years.

Unlike the fast rap songs that are popular these days, “Hope” comes as a refreshment.

DMV himself says that this song is “the one” and hopes that the song will be the crown of his career.

The music video shows the rapper with a “The one” chain that shines brighter than the Lamborghini Urus.

He has deleted all of his previous posts on Instagram, so we can conclude that “Hope” is a start of a new era.

If you are into good rhythm and slick bars, don’t miss out on DMV Lil Shawn and his new songs.

DMV Lilshawn has not been in the game for long, but his progress can be seen throughout his songs.

He also has a collaboration called “I need it” with Will, the rapper, which does not have a lot of views.

Go watch the music video for “Hope” above on this page; you won’t regret it.

Leave a comment down below if you think “Hope” is the one for this young rapper. 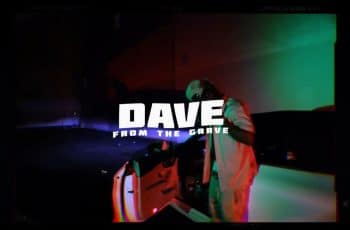 YUNG TORY RELEASES A COOL COLLABORATION WITH DAVE FROM THE … 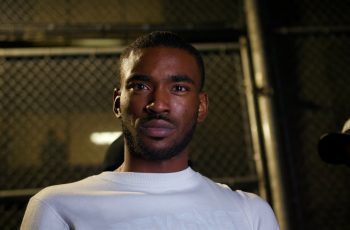 MOULA 1ST GOES OFF ON HIS NEW TRACK, “CERTIFIED DRILLER …