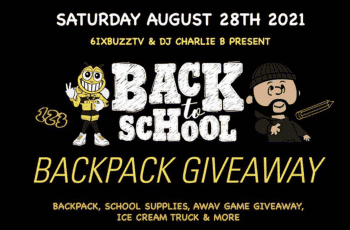 Back to School Giveaway with DJ Charlie B & 6ixbuzztv … 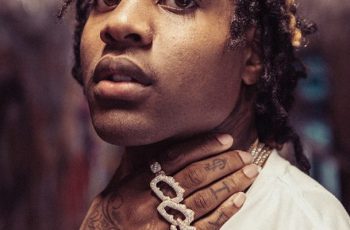