Daniel Collins, better known to the public under the stage name DThang Gz, was born on September 22, 2000. This young talented artist has significantly impacted the music scene, achieving great success. DThang Gz’s songs have millions of views, and his drill has now become his trademark. This talented artist is one of the founders of Bronx Drill.

The rapper has shown much interest in music since childhood, but his musical career started in 2020 when he finally presented himself to the public.

This artist became known to the public when news of his arrest appeared in the media. Namely, this rapper was arrested together with 23 other members of his crew in August 2020, where they were charged with murder, attempted murder, attempted assault, and possession of weapons. As the media reports, the rapper’s team attacked the rival team in the Bronx, after which they were all arrested. In addition to this event, the rapper was arrested for boasting and supporting violence and weapons in his songs as an illegal act.

DThang Gz became known to the public when he released his first song on his official YouTube channel in 2020. The song Caution became popular quickly and has received over 3.3 million views.

After his success with the song Caution, the rapper continued to release even better songs after a brief hiatus following a brief run-in with the law. This event inspired him to make even better music that the audience eagerly awaited.

He started 2021 with a successful and great hit for the song Drama.

After the Drama, a new song and a new visual immediately followed. The song Wilin 4 ResPecT was done by the rapper in collaboration with Face Mob and Kay Hound. This collaboration attracted a lot of attention from the audience, so over 1.1 million people have watched this song so far, leaving numerous positive reactions to their collaboration. 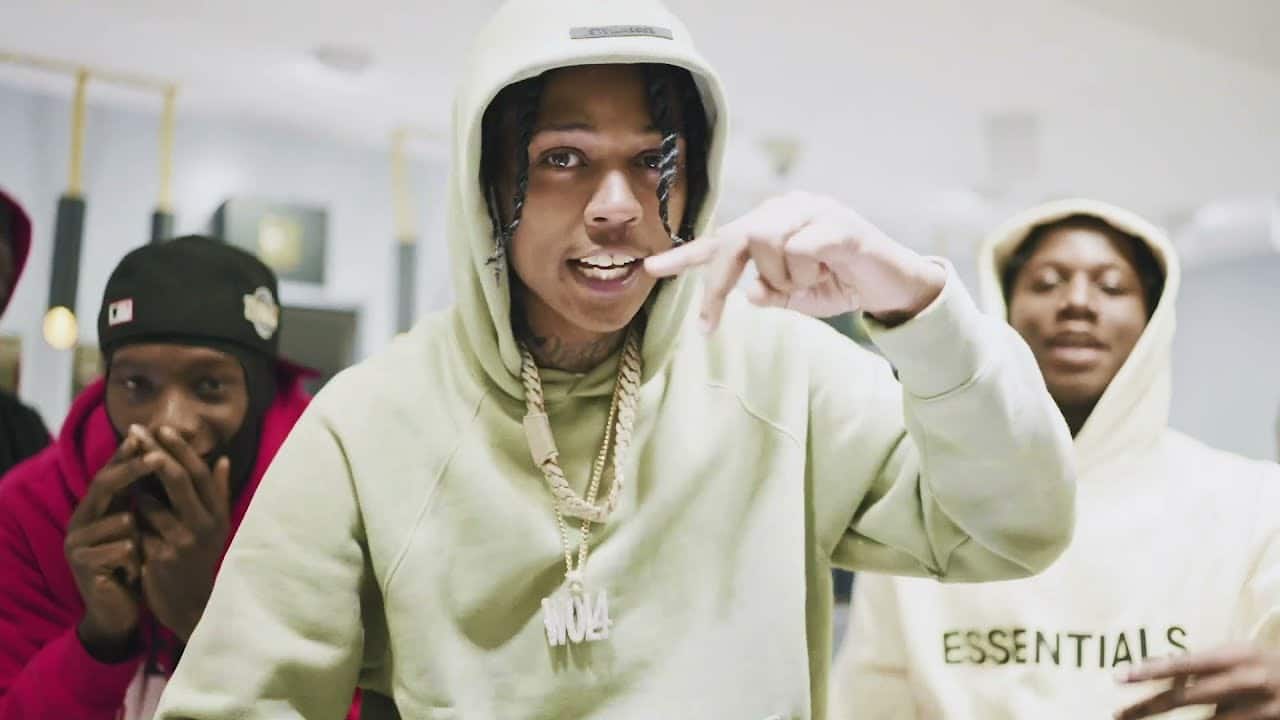 The song GZ Bop achieved even greater success than the previous one and opened the way to new successes and bigger hits that came after this song. This one has almost 3 million views since it was published.

In June 2021, the rapper set the internet on fire and delighted his audience when he released the visual for the song Play It Back. This song has received over 4.6 million views.

This song was immediately followed by a new banger and a new collaboration with a brutally good sound. In June 2021, the rapper released the song Lika, which he did with Bando.

The song Scene was released in September 2021 and caused a lot of positive reviews due to its fast rhythm and great fiery drill.

The last song the rapper released on his channel was Love Dthang which was released on November 26, 2021. The song has a brutally good rhythm and incredibly powerful beat.

Just a month ago, the rapper made a great collaboration with French Montana and TDOT for the song Nigth.

The rapper has over 232,000 followers on his Instagram profile, with whom he regularly shares content and new music projects. Follow his profile and stay up to date with all current music projects.