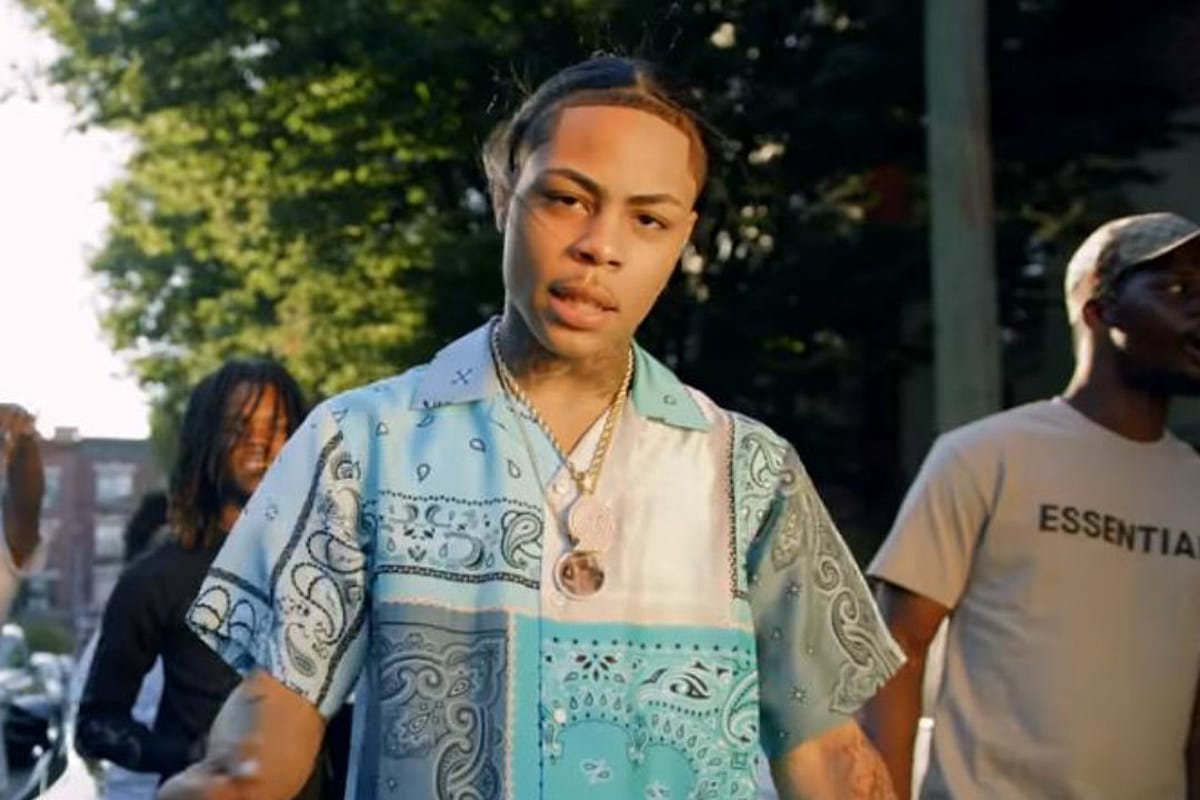 WHO IS KAY FLOCK?

This young artist, better known to the public as Key Flock, is named Kevin Perez and was born on April 20, 2002, in the Bronx, New York, where he grew up. Kay Flock recently started playing music, and he became very popular among young people in a brief period. His inspiration and interest in music started in his childhood, but the first success occurred in 2020 when he officially started publishing his songs. As the artist described, his childhood was quite dangerous, which led him to focus on music and find his way in this art.

This young artist has an exciting background, Dominican and Puerto Rican blood, but also a blood relation with one great artist DThang Gz.

This young artist attracted a lot of media attention when he was arrested at the end of December 2021 for the murder of a 24-year-old man. As the media reported a few days earlier, this incident happened where the rapper was the main suspect in the murder. When the young man succumbed to his injuries in the hospital, the rapper turned himself in to the police and fought for his freedom with a team of the best lawyers representing him.

His music career took off in 2020 when the artist released the song FTO on his official YouTube channel. The song quickly became popular and had over 2.6 million views. The video is full of interesting visual effects that delighted the audience.

After the success of this song, the rapper did a fantastic collaborated with B – Lovee. The artists recorded the visual for the song Opp Spotter, which over 7.5 million people have viewed. After this visual, Kay Flock’s popularity starts to overgrow.

At the end of 2020, the artist repeated the collaboration with B – Lovee after great success, and the rappers recorded the song Speed Racing, which has a slightly lower number of views than the previous song.

The end of 2020 was marked by another successful collaboration with Stunna for the song Clicking.

In 2021, the rapper did a fantastic collaboration with DOUGIE B and KAY FLOCK, where the artists made an absolute banger. The Brotherly song love became very popular and had over 22 million views.

Immediately after this collaboration, the artist repeated it, adding Lil Scrap 1090 and Justo B, where they recorded the song T Cardi, which has over 11 million views.

In August 2021, the rapper released his biggest hit to date, Is Ya Ready. This visual has set the internet on fire and has over 34 million views on his channel.

The artist continued to have more success and big hits, so this year he did a great collaboration with Cardi B, Dougie B, and Bory300 for the song Shake It, which has over 40 million views in just 5 months since it was released.

The rapper’s latest song Brotherly Love pt2, as a continuation of the song we have already heard and the collaboration with B-Lovee.