Thirteen hours ago, WeekNine dropped his new single “Time.” Trust me, guys! This song will raise your spirits.

At the start of the song, we hear piano keys playing softly in the background. Weeknine appears on the screen descending the stairs, and we hear his voice creating short echoing effects after long pauses.

The song has a sentimental touch to it, and it conveys a positive message to all those who are struggling. WeekNine eloquently raps about how people consider him as a failure. Despite facing criticism, he refuses to stop and wants to work harder to achieve the best.

The video direction for Time is flawless! The situation where they chose to film this music video displays exquisite wintry scenery that matches the song’s vibes. Plus, it evokes a feeling of calm and tranquility in the viewers. We must say that WeekNine’s dance moves and charisma pumped up the energy in the music video.

His previous hit single “Told Me” had over 17K views and 1.7K likes. After a few months, he released another song, “Birthday Freestyle” that has over 11K views.

If you like songs that compel you to contemplate certain aspects of life while you are dancing to them, we are sure that you will like listening to WeekNine. You can also follow him on Instagram: @weekninee and find his music on Spotify, Shazam, and Apple Music.

Comment below if you resonate with WeekNine’s music, and don’t forget to mention your favorite single.

“She think I am a mistake

Girl you must be crazy,

I don’t need you anyway.

Just keep ‘em out of the way

And if I keep on working harder

Then I’ll see some brighter days.” 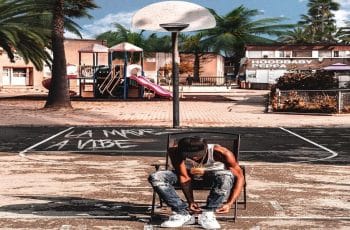 HOODBABY PEPPA MAKES A STEP FORWARD IN HIS CAREER WITH … 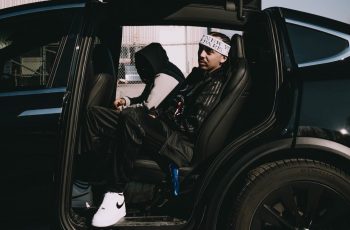 MEKHI IS COMING HARD THIS YEAR WITH A NEW SINGLE …