It didn’t take that long for Kash Boy to return to YouTube with another video that accompanies his song “Backdoor Vibes.”

His previous hit song “401” was released to much acclaim, and this song just proves that he is on the right road.

A Little About The Song

This Toronto artist knows just how to hit that sweet, somewhat nostalgic vibe by using clear messaging and a hip-hop beat. Of course, he is not alone in this endeavor – Kash Boy did a great job joining with the familiar Canada crew to make a real banger.

The “Backdoor Vibes” was directed by Chiboki, Kash Boy’s long-time collaborator, so there is a sense of familiarity in there.

When it comes to producing, this time, the role belongs to Cortez Black. The whole team made sure that the song fits the right standards of the hip-hop music scene and that it follows Kash Boy’s flow.

And that flow is vibrant, captivating energy ready to be felt. The video and everything in it is there to emphasize these motives.

His autotuned vocal is inviting, and his demeanor is full of attitude. When the whole package is this tight, it’s no wonder that everything that Kash Boy has to say regarding these vibes can be said in 3 minutes.

Leave a comment down below if you believe “Backdoor Vibes” is one of the coolest tracks Kash Boy has released so far, and if you think the song deserves more views.

Watch the official music video for “Backdoor Vibes” above on this page. 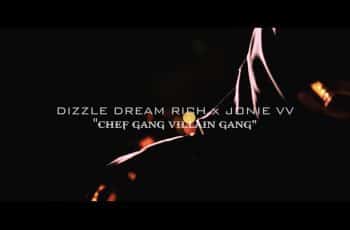 DIZZLE DREAMRICH AND JONIE VV TAKE OVER TORONTO WITH “CHEF … 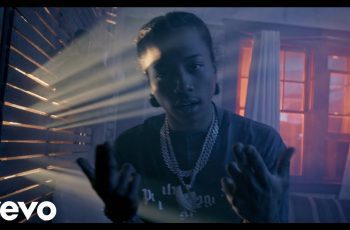 PRESSA IS BACK WITH A NEW SINGLE, ” SECOND HAND …